WIN IT: DEATH BECOMES HER On Blu-ray! Comments (0) 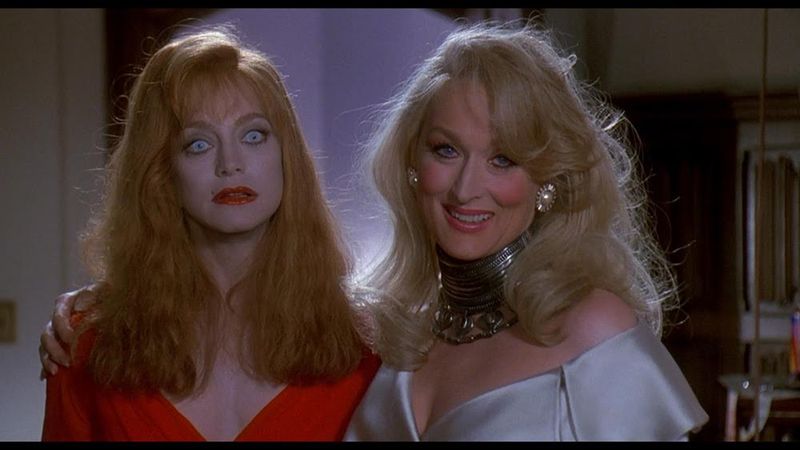 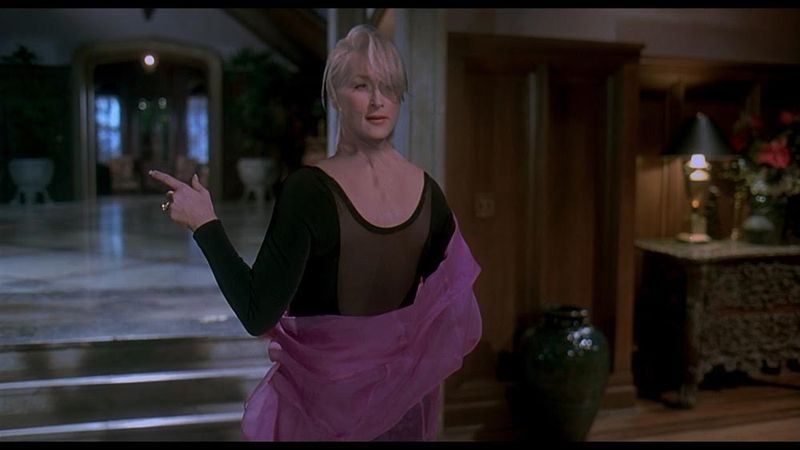 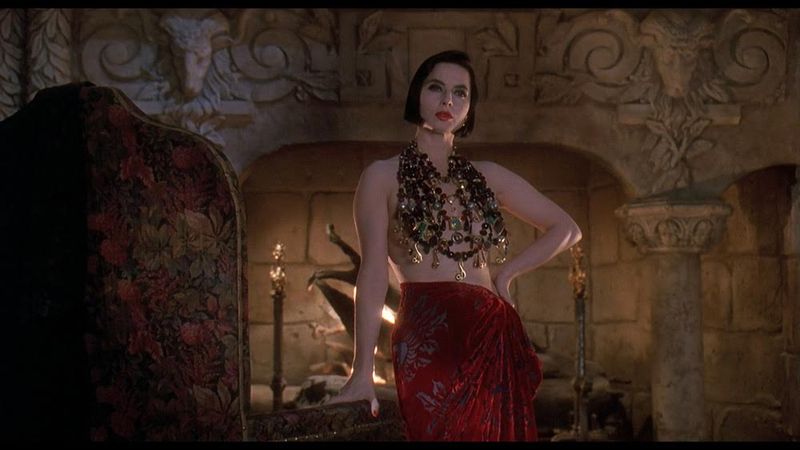 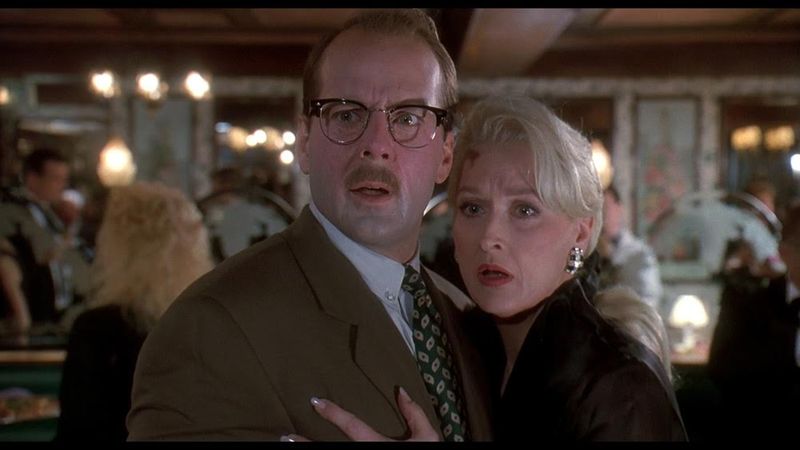 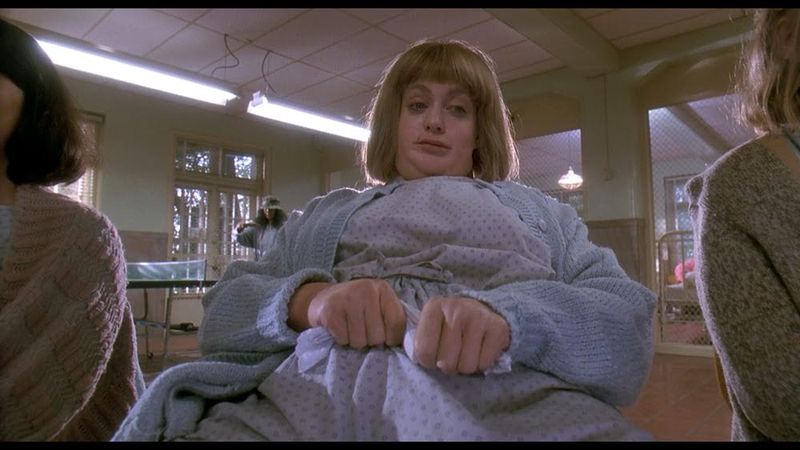 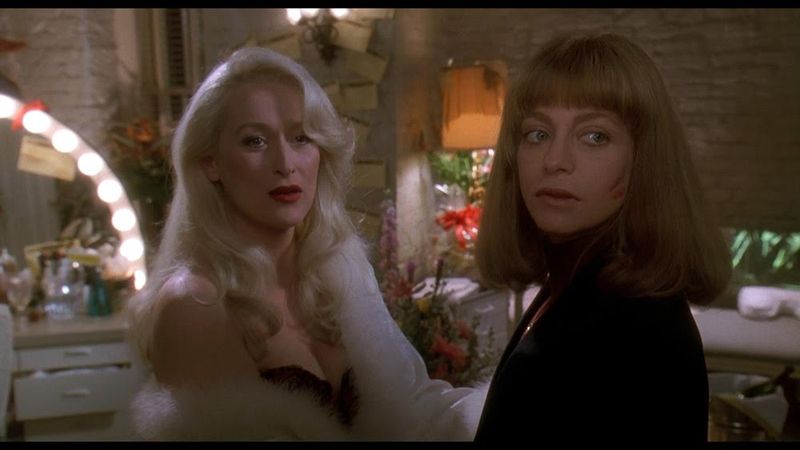 Check out classic stills from the film in the gallery above. (Images via Scream Factory™)

Enter to win cult classic Death Becomes Her on Blu-ray!

Enter now for your chance to win the Death Becomes Her Collector’s Edition Blu-ray! Just comment this post with your favorite Goldie Hawn movie. I'll pick 2 of you at random to win 1 week from tonight at 5 p.m. ET—U.S. only. Good luck! 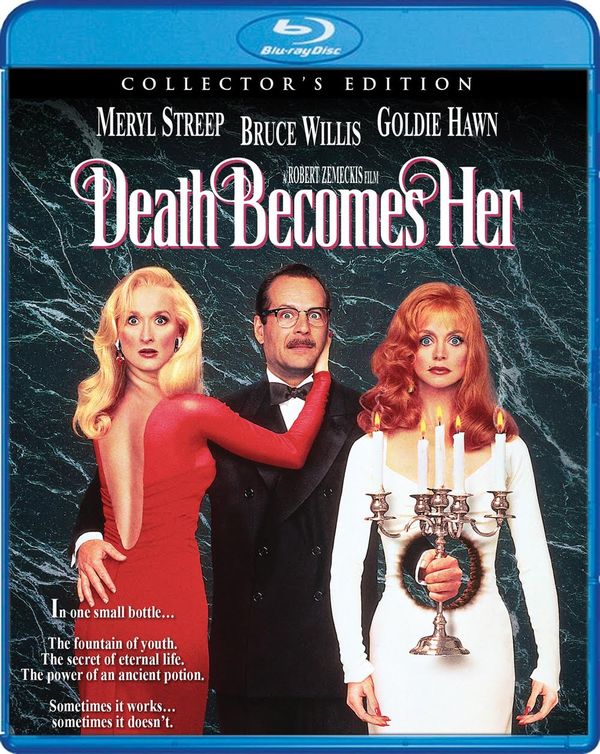 Available on April 26 from Scream Factory™!