AB Tutu fights bigotry all his life, then his church inflicts wound on his own daughter 4 marrying woman she loves https://t.co/A845Ehrv2H

Archbishop Desmond Tutu's daughter has been kicked out of her church—for marrying a woman.

We have entered “Leave Madonna Alone” territory with all the hysterical attacks on Madonna's Billboard Music Awards tribute to Prince. Leave Britney alone, too.

Australian state of Victoria apologizing for recent-historical convictions of people for the crime of being gay. 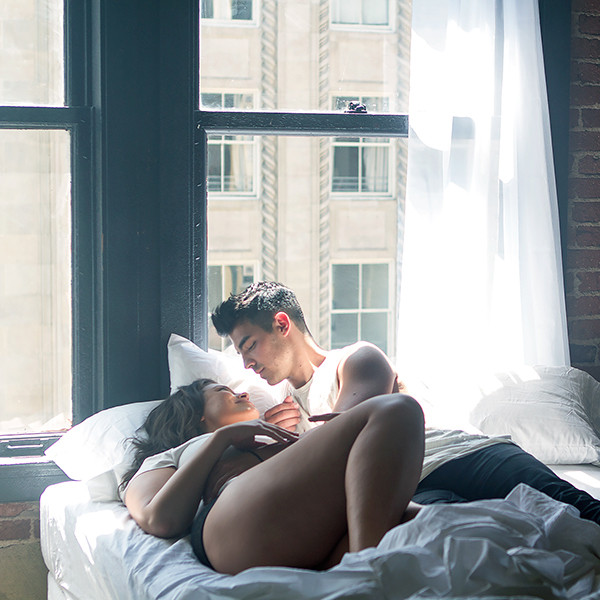 Brooklyn trans woman comes forward with details of attack at the hands of a gang of men: “I was just trying to get away ...”

Iranian gay activist thriving in Canada: “When people are attacking you a lot, it shows you are on the right track. If I wanted to give in ... I would have stayed in Iran.”