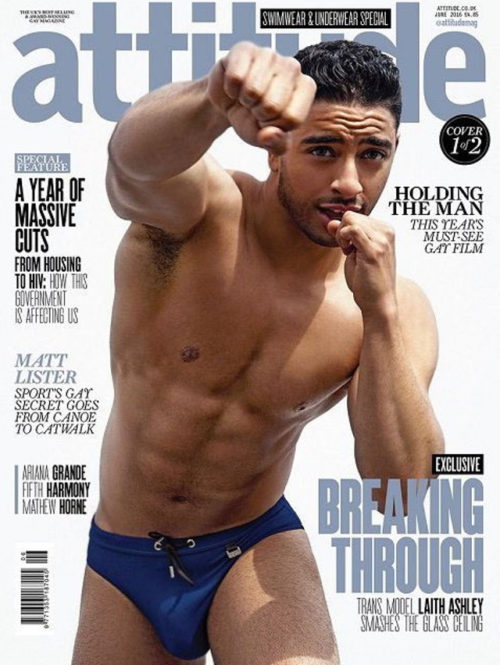 One of Trump's Supreme Court hopefuls (Work Unfriendly) has a nudie past, thinks people have no right to sex outside wedlock, is rumored to be a Karl Rove plant. 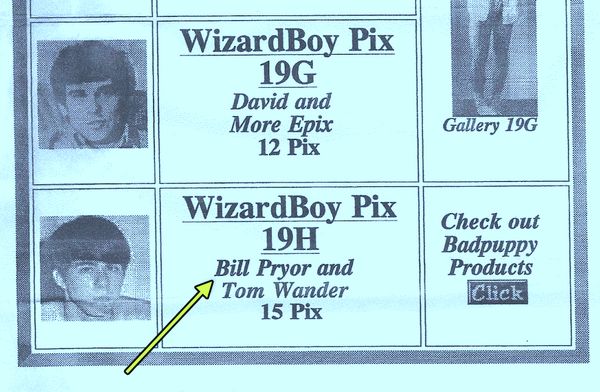 Cher turned 70 this weekend. She was touched by all her fans' messages of love and support.