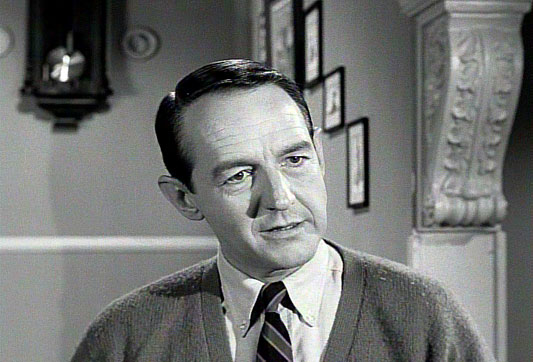 With Elvis Presley in 1968's Speedway (Movie still via MGM)

Frankly, it would be hard to think of a classic or not-so-classic early TV series on which Schallert didn't show his face.

His final TV appearance was an uncredited part—which was how he started his prolific career in the '40s—on the regrettably popular 2 Broke Girls (2014), but isn't it great that he worked into his nineties?

Among Schallert's other diverse achievements: He was directed on the stage by Charlie Chaplin in 1948, worked with Elvis, was the voice of the Pop-Tarts toaster, appeared in one of TV's most beloved episodes (Star Trek's “The Trouble with Tribbles” in 1967) and was president of SAG (1979-1981). 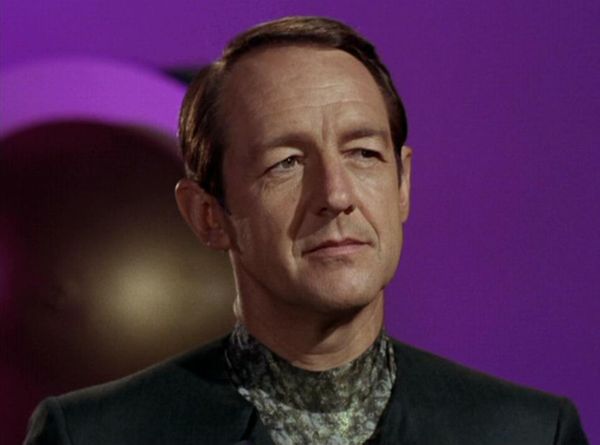 In “The Trouble with Tribbles” (Image via CBS)

I would be remiss if I did not mention Schallert starred in the 1976 exploitation classique Dawn: Portrait of a Teenage Runaway on TV.