Prince William has become the first British royal to grant an interview to a gay magazine—Attitude, which is losing its editor in a month. (Will miss his work!) 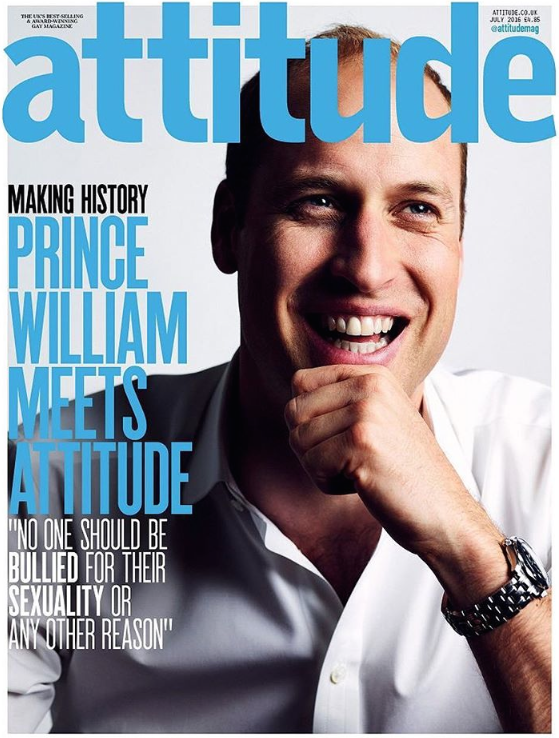 Hillary speaks with Telemundo: Her heart goes out to Orlando, plans a visit, says Trump is unfit to serve, reiterates gun-control stance, talks about Russian hackers. 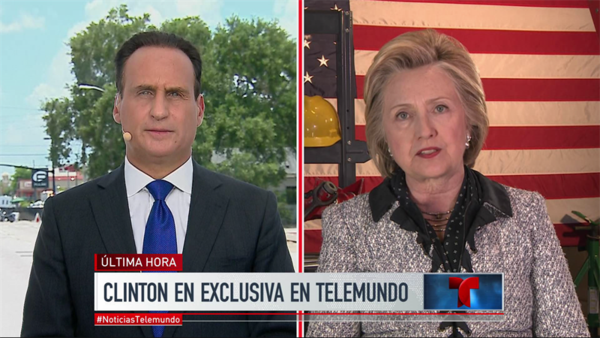 Donald Trump posted a hollow shout-out to his LGBT supporters. God, these people commenting should be denied gay sex:

Orlando Chick-Fil-A workers give free chicken out on Sunday following terror attack ... but the company contributes to the oppression that helps cause anti-LGBT violence.