This handy list shows what the NRA paid the Republican senators who refused any measure of new gun control in the wake of the Orlando massacre.

5 reasons why Donald Trump either doesn't wanna win or isn't remotely equipped to do so.

Sanders battling superdelegates in the Senate, but Congressional Black Caucus is staunchly opposed to doing away with them.

Hillary is reaching out to a slew of youthful, popular artists to jazz up the Democratic National Convention. For Trump, Scott Baio could do a dramatic reading?

YASSSS, New Yorker: #TwoMenKissing cover is one for the ages: 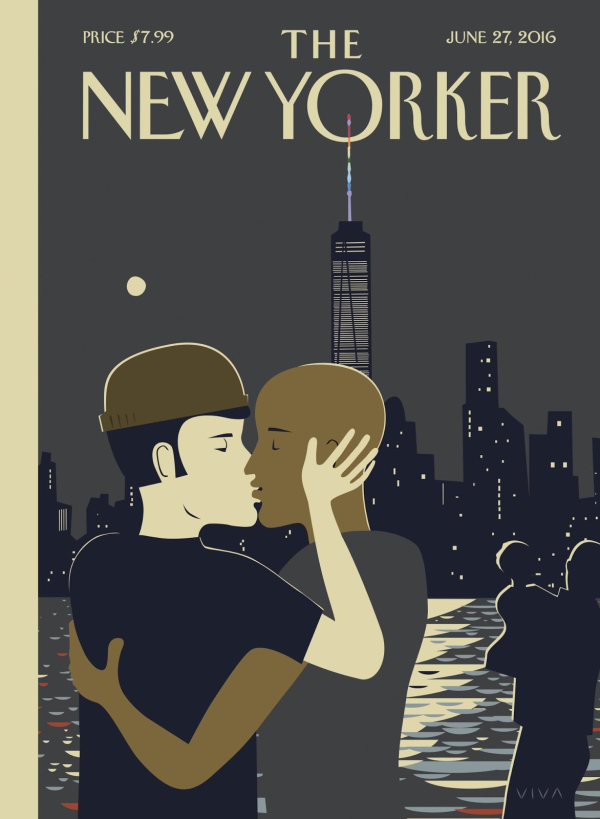