6-PACK — Gun Control Shot Down + Nobody Sad For Madonna + LOOKING Good + More To Bare + Knott Going Anywhere + What The World Needs Now Is A Roomful Of Broadway Singers! Comments (0)

In spite of widespread support, gun-control proposals die in the Senate, thanks to handiwork of Republicans.

A person named Donna Lewis is sad that Madonna is obsessed with staying young, and with the sexualization of an industry of which she is apparently a part.

HBO's Looking movie gets a trailer, even if the show was denied a third season. 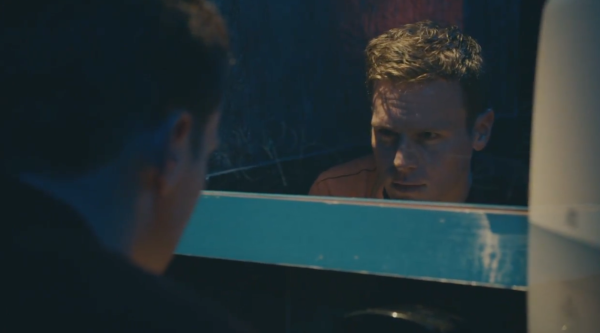 The man in the mirror: Jonathan Groff (Video still via HBO)

Gay basher Kathryn Knott will Knott be getting an early release from prison. Rot, entitled monster.

Broadway stars get together to cover 1965 Hal David/Burt Bacharach gem “What the World Needs Now Is Love” in support of Orlando victims: