ABOVE: Melissa Etheridge debuts “Pulse,” her contribution to the LGBT cause in the wake of the mass shooting.

Sen. Tammy Baldwin (D-Wisconsin)—1st out person elected to the Senate—says of Orlando: “I want to stress that this was a hate crime.”

Highest-ranking Republican yet grudgingly declares he will back Hillary over Trump.

Joshua Miller, one of the twins from Logo's 2006 Jacob & Joshua: Nemesis Rising series, to get married on Saturday:

The creator of the beehive hairdo has died at 98. Also RIP: Lois Duncan, YA suspense author of I Know What You Did Last Summer, has died at 82.

This has to be a more loving, thorough tribute to Zara “Mother Jefferson” Cully than she received when she died 38 years ago! 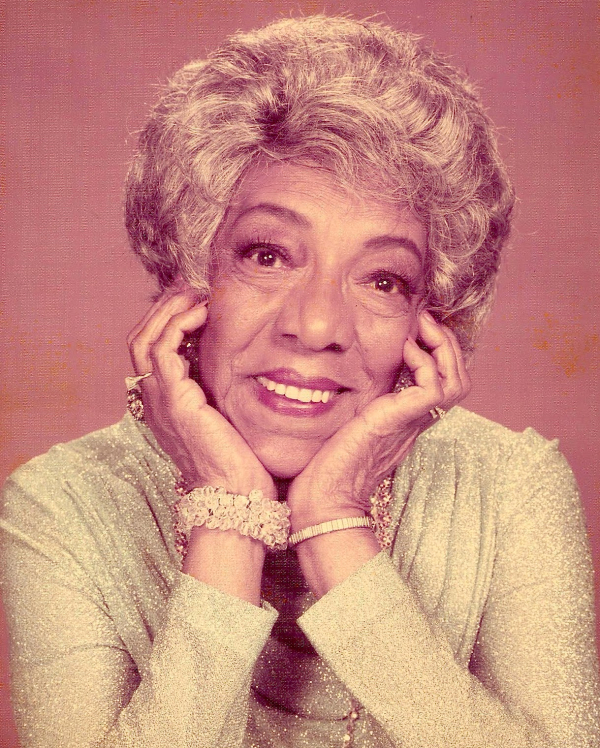