Nothing Compares 2 EBay: Own The Queen Of Pop's Prince Chair Comments (0) 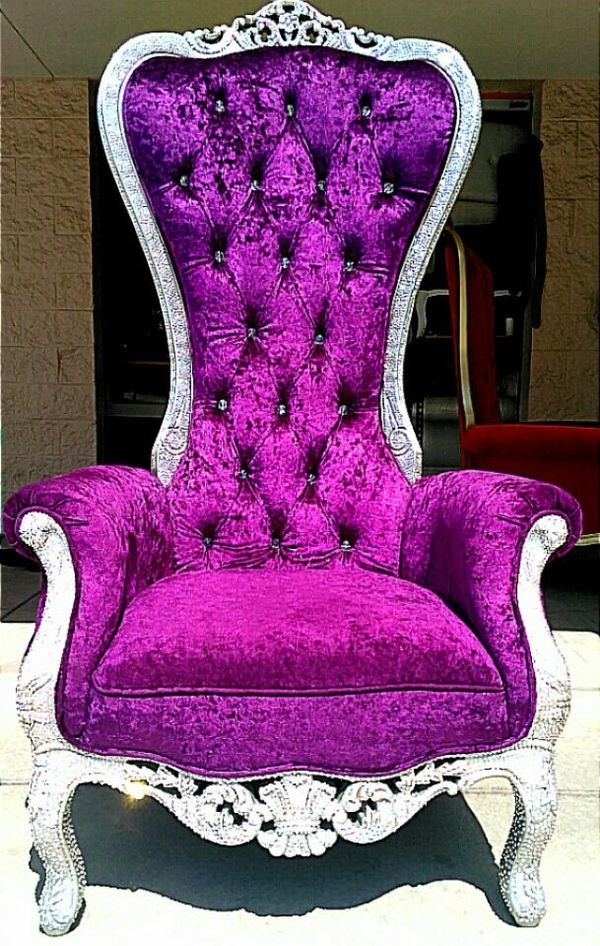 You can own the throne-like chair from which Madonna serenaded the ghost of Prince at the Billboard Music Awards—for a mere $5,000. (To start.)

I wouldn't want this; it's too unwieldy to increase in value, and it's from an event most non-Madonna fans (and a distressingly high number of Madonna fans) don't remember fondly. Still, if you want to own something fabulous that touched Madonna's ass, it's still cheaper than Tony Ward.