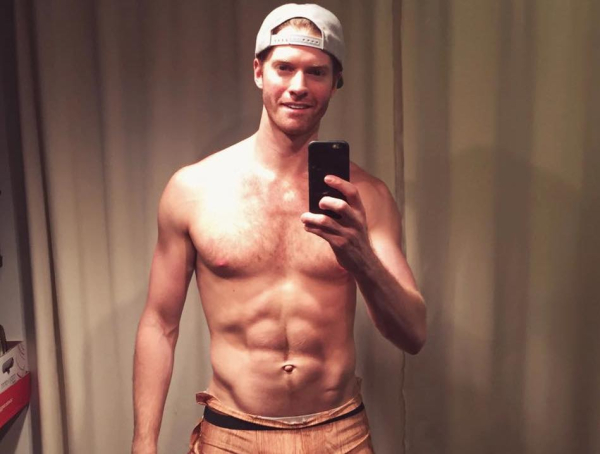 The June 19 Broadway Bares installment will be TV-oriented with a “brand-nude spin.” Plus, Laverne Cox landed Rocky Horror from last year's perf.

How an Orlando victim's grandma was treated on a JetBlue flight will bring you to tears.

In the shadow of the Orlando mass shooting, Republicans blocked a gay-rights bill in the House. Fuck you, Gays for Trump. 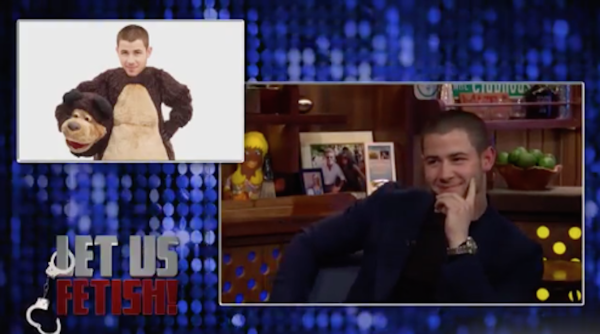 Nick was ambivalent about the idea of furries. (Video still via Bravo) 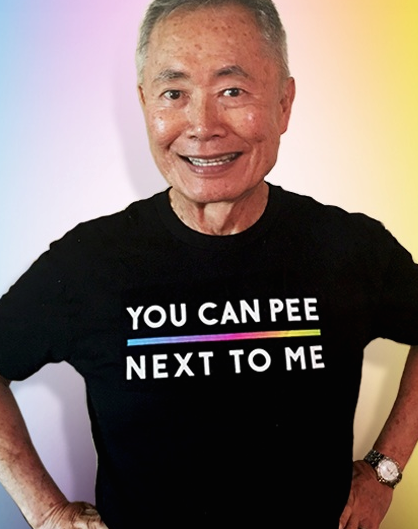