Police: L.A. Pride Lurker Did Not Say Anything About HARM, Was Armed To The Hilt, Was Meeting An Online Buddy Comments (0) 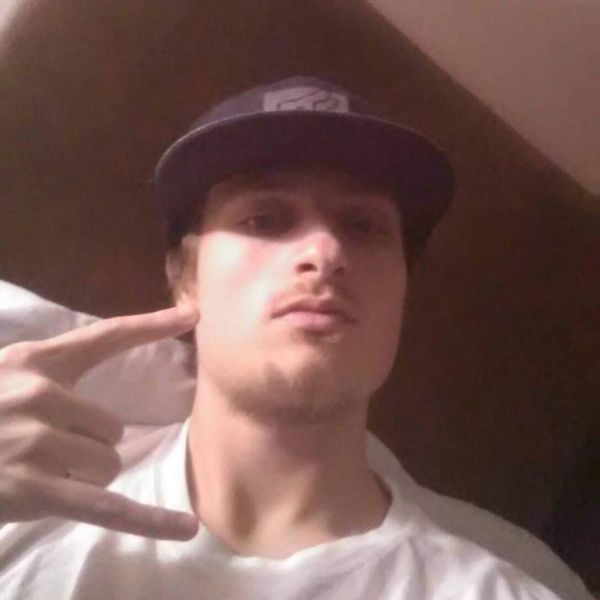 Howell, the dirtbag who was heading to L.A. Pride armed to the hilt (Image via Facebook)

James Howell, apprehended with a boatload of weapons en route to L.A. Pride, was going to hang with a dude he, um, met online.

The 20-year-old Indiana resident traveled cross-country to meet this friend, who has been interviewed by authorities and absolved of any suspicion that he may have been a potential co-conspirator to do damage at the parade.

Law enforcement sources say they found the friend and he backs up Howell's story, but is adamant he was clueless Howell's trunk contained 3 assault rifles, high capacity magazines, and a 5 gallon bucket of chemicals cops suspect could have been used as a bomb.

We're told the friend told police he met the Indiana man online recently, and planned to meet in person to attend Pride together ... and that's all.

Cops believed the alibi ... and cleared him of any involvement.

Police still have no solid idea of what exactly Howell was planning, but he does have a record. I'd love to know the circumstances under which Howell met his online friend; did they meet on Grindr or in the comments section at at InfoWars?