President Obama Steps Over The Borderline For Madonna! Comments (0)

A meeting of the Leo's! 🦄. A Cosmic Convergence!! . 2 ❤️#rebelhearts @jimmyfallon

Madonna got to meet Barack Obama finally at a Wednesday taping of The Tonight Show Starring Jimmy Fallon, which airs tonight. I know what song she sang, and it's an oldie-but-a-goodie that she has been known to re-invent. I'm guessing it will somehow tie in with President Obama's visit, or it could be to commemorate the song's anniversary as a Top 10 hit (click here for the spoiler regarding the anniversary). 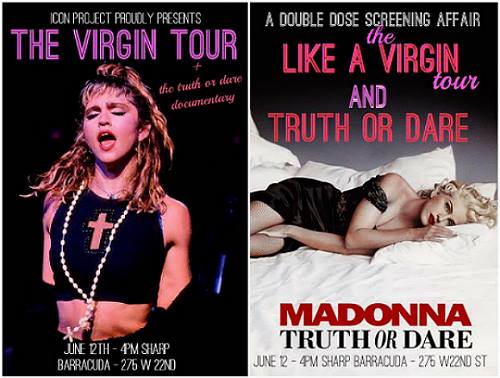 If you're in NYC and you love Madonna (wait, why aren't we dating?), check out this upcoming double screening of her Virgin Tour and Truth or Dare! Definitely two peaks from her long, peaks-and-valleys-filled career.

Check out the event here and RSVP if you can make it! No Cover, buy one get one drinks till 9 p.m.! 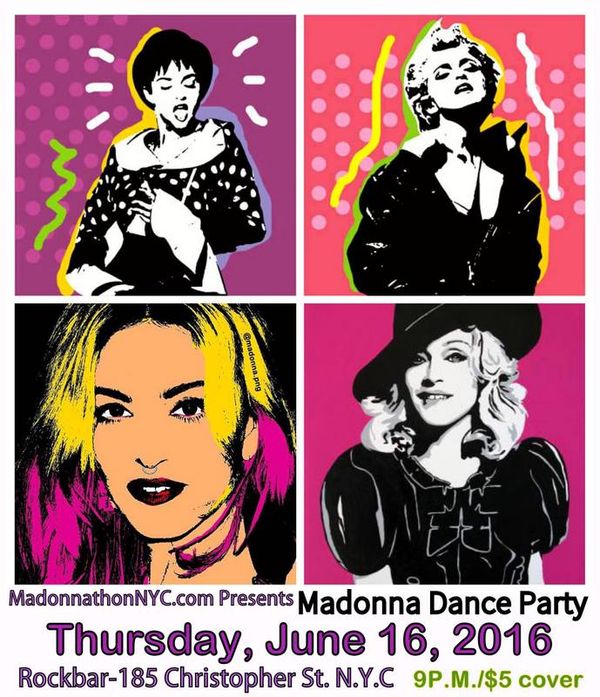