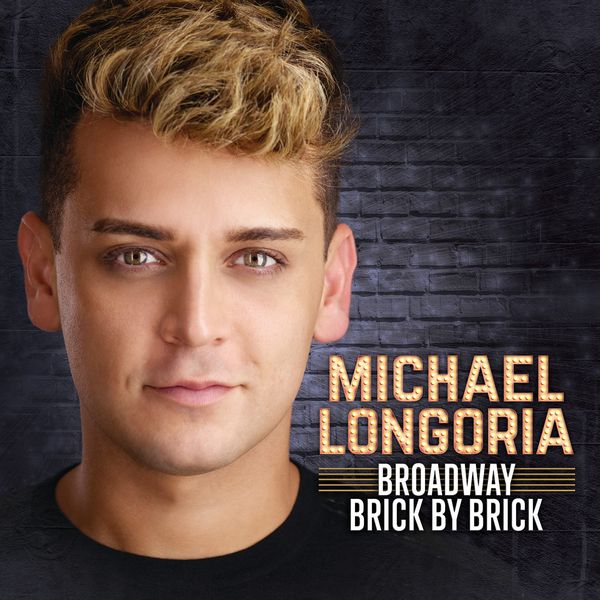 Longoria says, “I strongly identify with the need to feel at 'home,' which is deeply missed when you are young and LGBT, estranged from family, and feel that there is nowhere that you belong. We need to look out for the LGBT youth of our community, if we don’t, who will?”

Broadway singer/actor Michael Longoria, along with Taylor James of 42West PR and Kristina Bramhall from Telsey + Company, are putting together a benefit concert for "New Alternatives", an organization that helps homeless LGBT youth (16-24) become self-sufficient and transition out of the shelter system and into stable adult lives. Their services include case management, education services, life skills training, community-building recreational opportunities for self-expression and support services for HIV+ youth.

The benefit is also a celebration of PRIDE kick off! ...

There will be a raffle at the event with prizes including:

Tickets to The Color Purple (Broadway)

Bottle of Pinot By Tituss Autographed by Tituss Burgess

Tickets to Fiddler on the Roof (Broadway)

Tickets to Himself and Nora (Off Broadway)

Tickets to Trip of Love (Off Broadway)