Tragic Pulse Couple Described As Soul Mates Lived Together, Died Together ... Will Be Buried Together Comments (0) 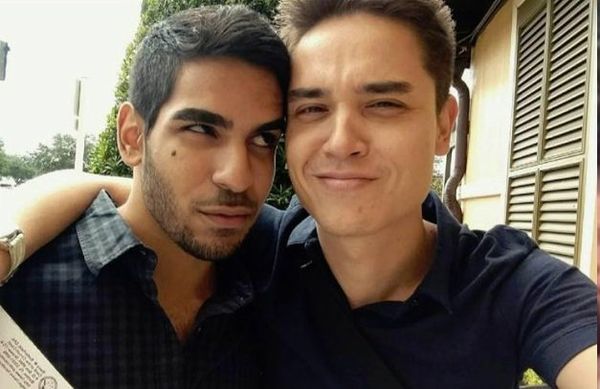 Christopher Leinonen and Juan Ramon Guerrero were madly in love, according to all who knew them. They lived and planned on spending the rest of their lives

together, but because they chose to have a night of fun at Pulse in Orlando, putting them on a collision course with the monstrous Omar Mateen, they will now be buried together.

Aryam Guerrero, Juan’s sister, said, “They were honestly so in love. They were soul mates. You can tell by how they looked at each other. It’s a little comforting that they died together.”

Juan’s family explain that it was Christopher’s mother who had the idea to bury them together.

Just a sickening thought that their last moments were filled with fear.

Gun violence prevention laws might not stop every shooting or terrorist attack—but they will save lives. pic.twitter.com/raNqMJ4ez8