3/5 Of The Spice Girls Threaten A Reunion! Comments (0) 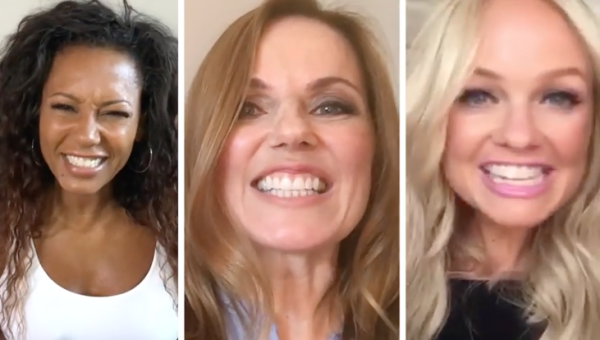 Mel B, Geri Horner and Emma Bunton have cut a video to tease what sounds like a mini-reunion tour by 3/5 of the Spice Girls.