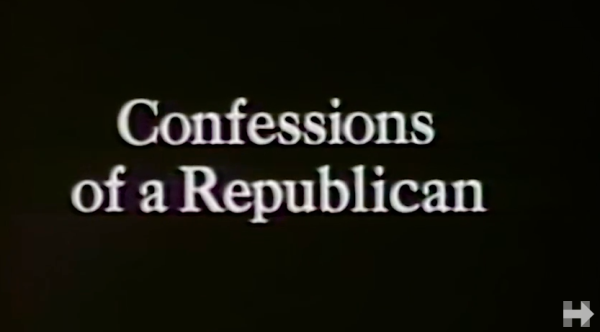 Hillary's latest ad is a remake of one of the most famous political ads in history, “Confessions of a Republican.” Even more cleverly, the man in the spot is the same guy from the original.

Some detractors on Twitter are pointing out that Hillary was a Goldwater girl, which waters down the ad's effectiveness. She was a fucking teenager. She's been a progressive Democrat for 50 years. This line of attack—Dr. Jill Stein has jumped on that same bandwagon—is so juvenile and is much more reflective of cognitive dissonance than is Hillary's crafty remaking of this ad.

Keep reading to see the original ad and the remake ...