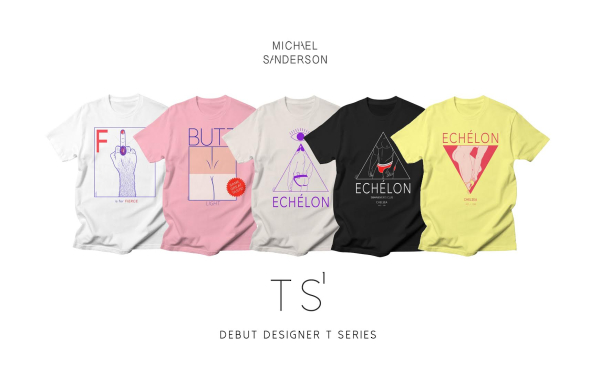 Trump, who was surprisingly against HB2, is now unsurprisingly for it—trans people in the john thrown under the clown car.

Hillary adopts Bernie's debt-free college for all policy. You get free stuff with Hillary, too, guys!