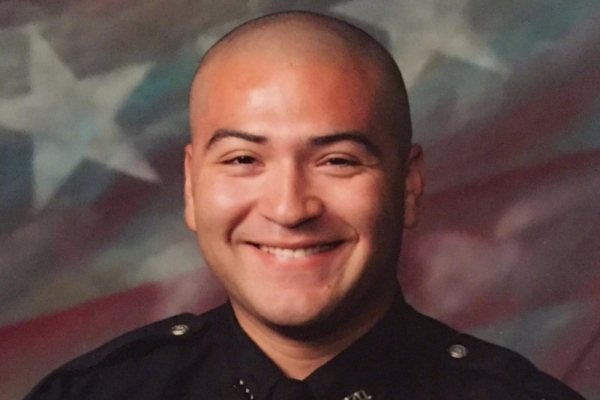 Donald Trump's ties to Russia exposed—troubling and deep. Only Clinton campaign was hacked.

Out lesbian S-s-s-s-samantha FOX! joins the U.K.'s Celebrity Big Brother. My history with as Sam:

American Family Association is ever so pissed off by this Hilton ad, showing two men in bed: 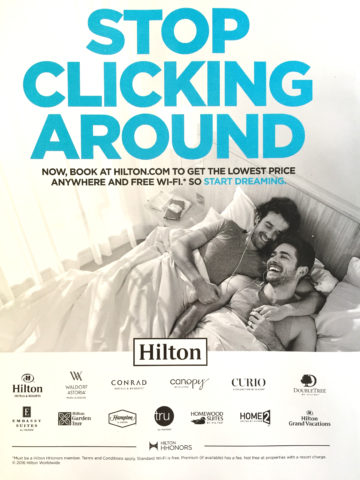