6-PACK — Boldly Going Where Lots Of Men Have Gone Before + Do What U Want With Zac's Body + Comey On Hillary: It Would've Been Unreasonable To Prosecute + Trump's Son-In-Law's Brood P.O.ed + YA Novel Has Gay Lead + NO MONEY? Problems! Comments (0) 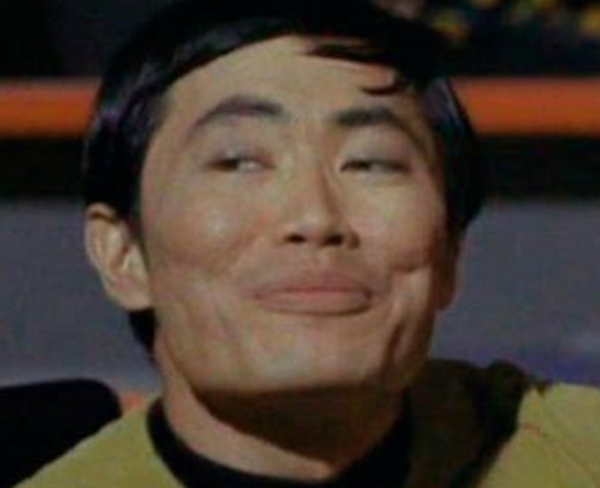 'MO, MY!: Sulu will be revealed to be a gay dad in the next Star Trek film.

Co-star on working with Efron: “One of my gay friends really appreciates when I send him casual shirtless pics of Zac from set. I try not to objectify him, but it’s hard.”

FBI Dir. Comey faces enraged Republicans in Congress on Hillary: “My conclusion was and remains that no reasonable prosecutor would bring this case.”

Trump's son-in-law Jared Kushner defended him against charges of anti-Semitism, now Kushner's family is offended he used their Holocaust story to do so. 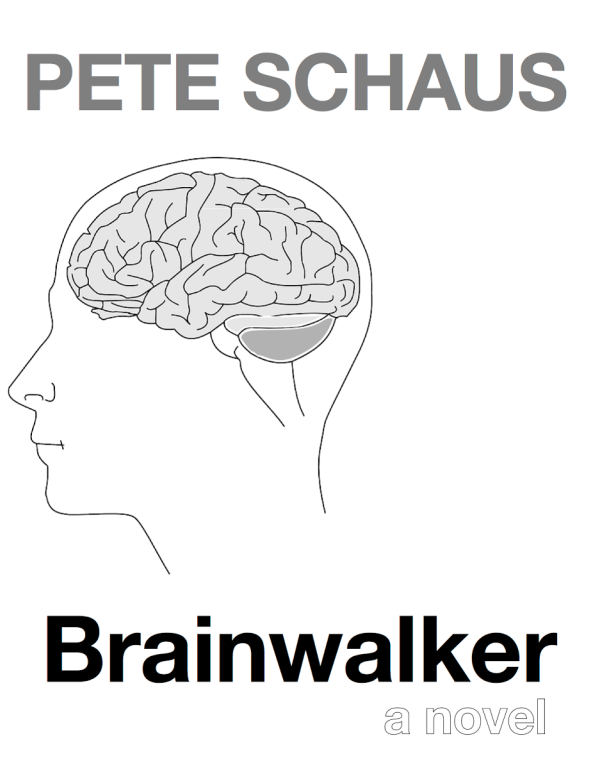 YA novel has gay teen protagonist: “I was most interested in telling a story with a gay protagonist whose sexuality is presented as just one piece of a much larger whole ...”

Galantis's “No Money” sums up my summer — after the jump ...