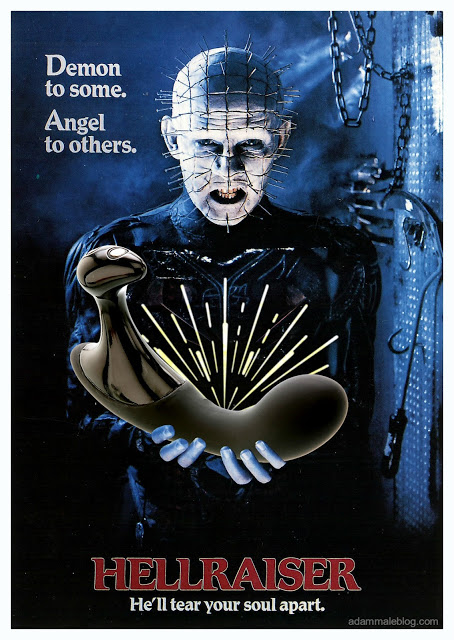 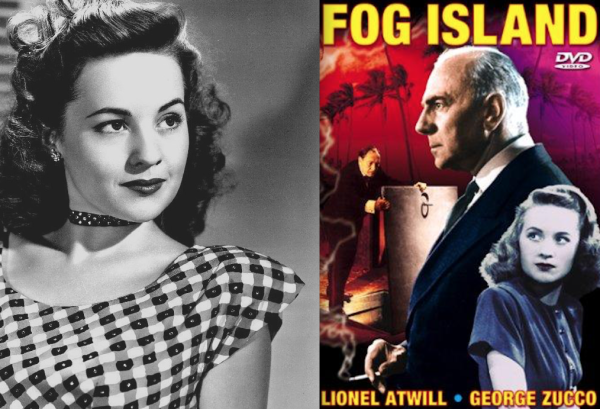 “I don't think even J. Edgar Hoover ever did this”: The ways in which the FBI's Comey overstepped with his Hillary comments.

Star Trek Beyond cast disappointed by George Takei's disappointment that Sulu is gay in the new installment of the movie series.

This bitch is making baton-twirling into the new drag. Love every second of it.