6-PACK — Hillary & Obama Hug It Up + #TrumpTheTraitor + O'Malley, Bond For Hillary + BELIEVE ME, Kaine's Trump Impression Landed + Fassbender's Other Side Is Nice, Too + States Of Transition! Comments (0)

ABOVE: Watch Hillary's surprise appearance at the DNC to embrace Obama. 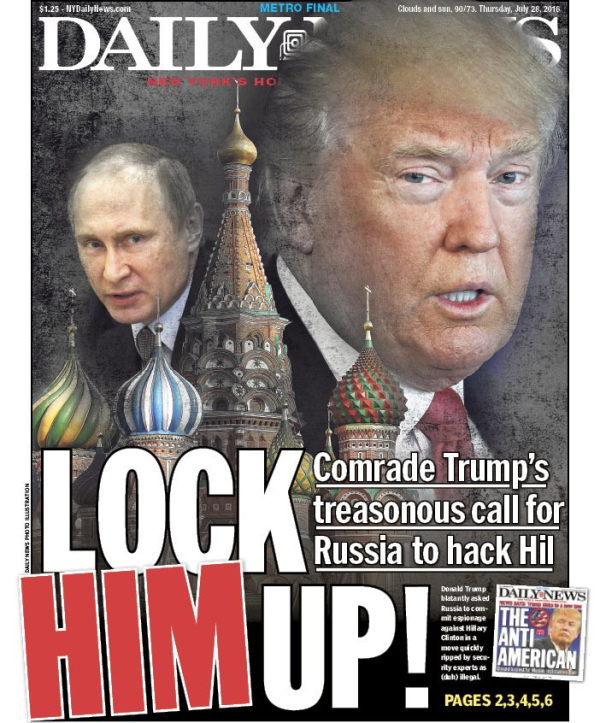 The New York Daily News calls for Donald Trump to be locked up over treasonous Russian remarks. 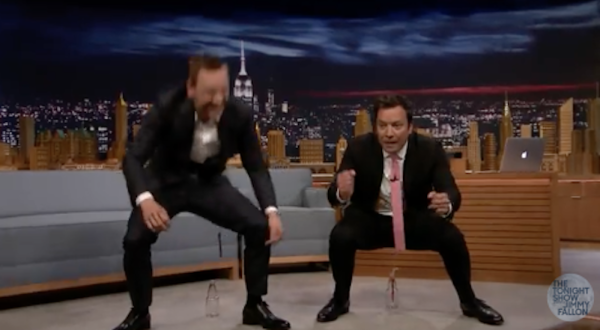 Michael Fassbender cracks d*ck jokes, squats a pen into a bottle with his butt. TV is good.

Is your state among the 12 filing a court brief to support President Obama's trans-rights directive?