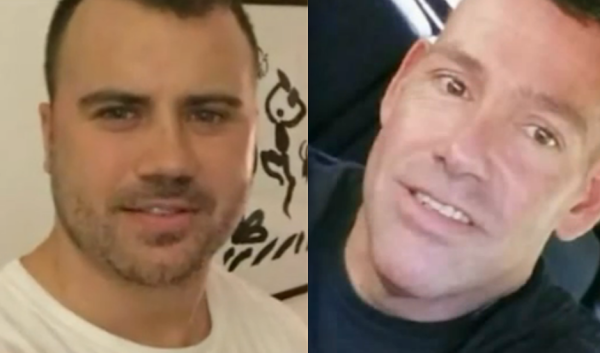 I guess I'm old enough that I'm still struck when horrifying stories like the following do not stress that the killer's victim was his male lover:

A man who in 2012 stole an unattended LAPD vehicle, crashed it and lost his legs has now been accused of strangling to death his on-again, off-again boyfriend in a sober living facility in Echo Park in L.A.

Sounds like a terrible tragedy in many ways, and the victim—Frank Rogers—certainly had a friend in the young man who speaks of his loss in the video below and at the link: