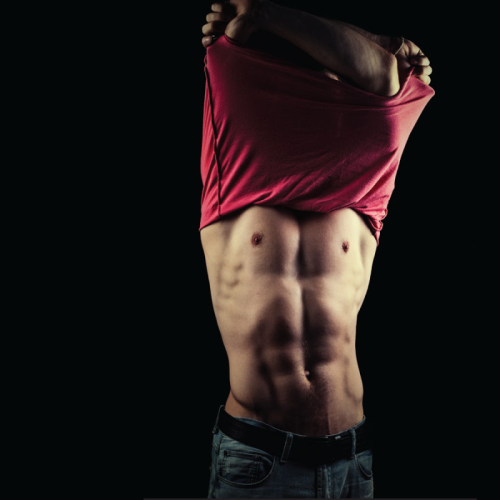 (Image via Me, Us & Male Escorting)

Check out Me, Us & Male Escorting, a new site trying to destigmatize the world's boldest profession.

Evan Bayh jumps into the Senate race in Indiana, giving Dems a fighting chance at retaking the chamber.

Pictures of Bradley Cooper and his beard at Wimbledon. (Oh, they were fighting with his GF. Maybe.)

I know I know I'm being an idiot, but 6 weeks ago I was eating #inandout and drinking #soda, now getting fighting fit for new movie 😝 #itsasecret #soontoberevealed