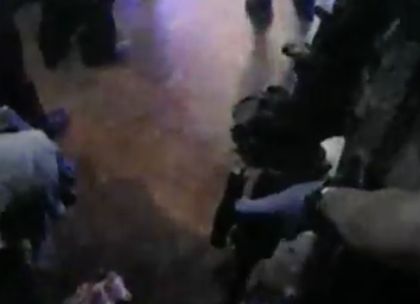 A deputy's body cam footage reveals a glimpse into the aftermath of the Pulse gay nightclub shooting in Orlando last month.

In the linked report, it is also confirmed that all but one person harmed in the shooting has left the hospital, but that the final hold-out is still in critical condition.

In all, Omar Mateen killed 49 mostly gay and Latino people at the club, and his motives (he was clearly a jihadist, but many still mistakenly believe there is evidence he was a closet case) have been debated ever since.