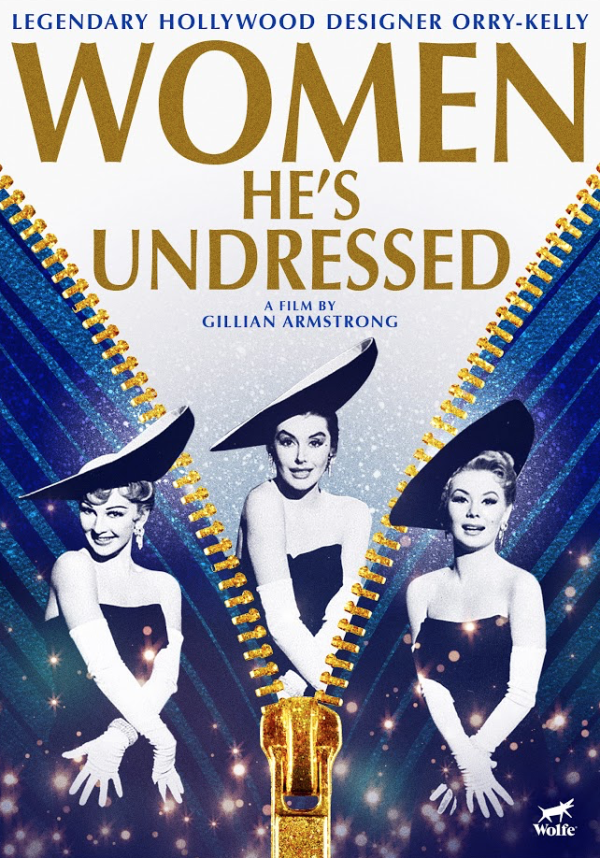 Dibs on this Chilean gymnast—so sexy!

Three-term Virginia mayor nailed for trading meth for sex with other men.

Britney's new song and video are crappy, but her realizing Ryan Seacrest is str8 is sublime.