"Your honor, we have decided that I am the victim in this case even though it doesn't involve me in any way" pic.twitter.com/HDPhPCoPhv

Taylor Swift gets called for jury duty, but is dismissed.

Britney has “no recollection” of her first MTV VMAs performance. Is she trapped in another era?

As I wrote—Frank Ocean is intentionally mysterious. Hard to blog about him all the time!

How Frank Ocean become one of the most mysterious artists working in music https://t.co/4x5k5p5tIw pic.twitter.com/QlPSzvL2C9

Corey Lewandowski—fired by Trump, hired by CNN—is back with Trump?!

God, the U.S. continues to be flushed down the toilet by itself: Rick Perry joining DWTS.

Gay writer Bob Smith, who is battling ALS, typed his new book with one finger on his iPad. 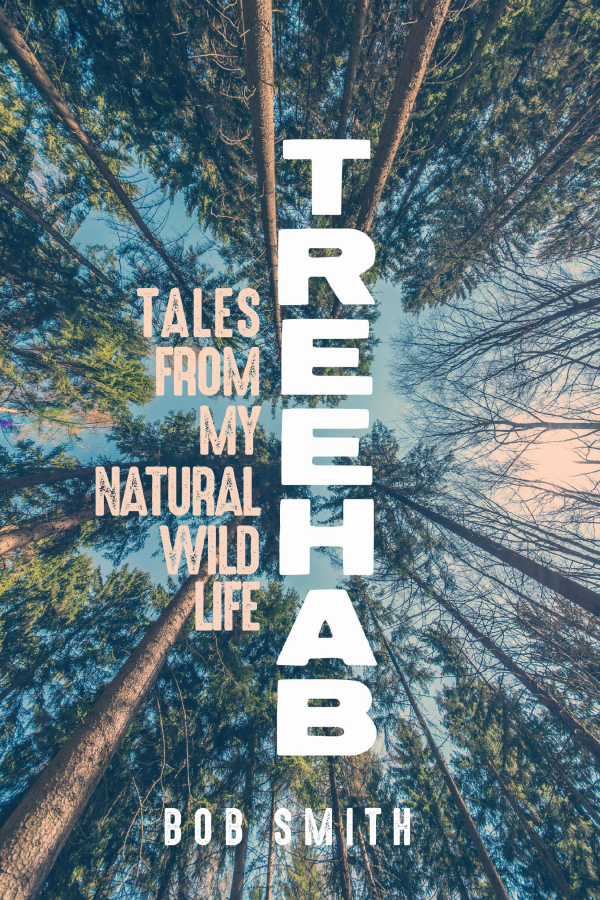 (Image via University of Wisconsin Press)