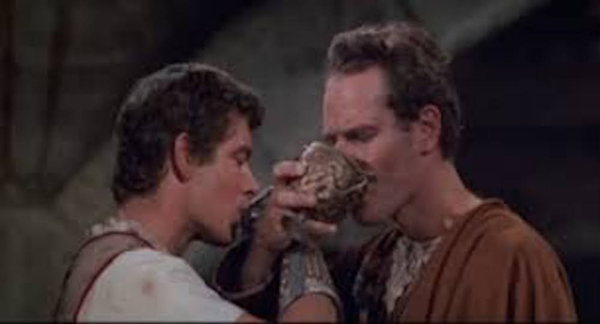 Ben-Hur gets de-gayed, much to dead Charlton Heston's delight.

Ivanka Trump's bro-in-law will also be pulling the lever for Hillary.

Check out the LGBTQ-journalism elites who got rewarded for their excellence!

I get the joke, but isn't the below video just mocking queens, too?