The Boys Of Garçon Model Comments (0) 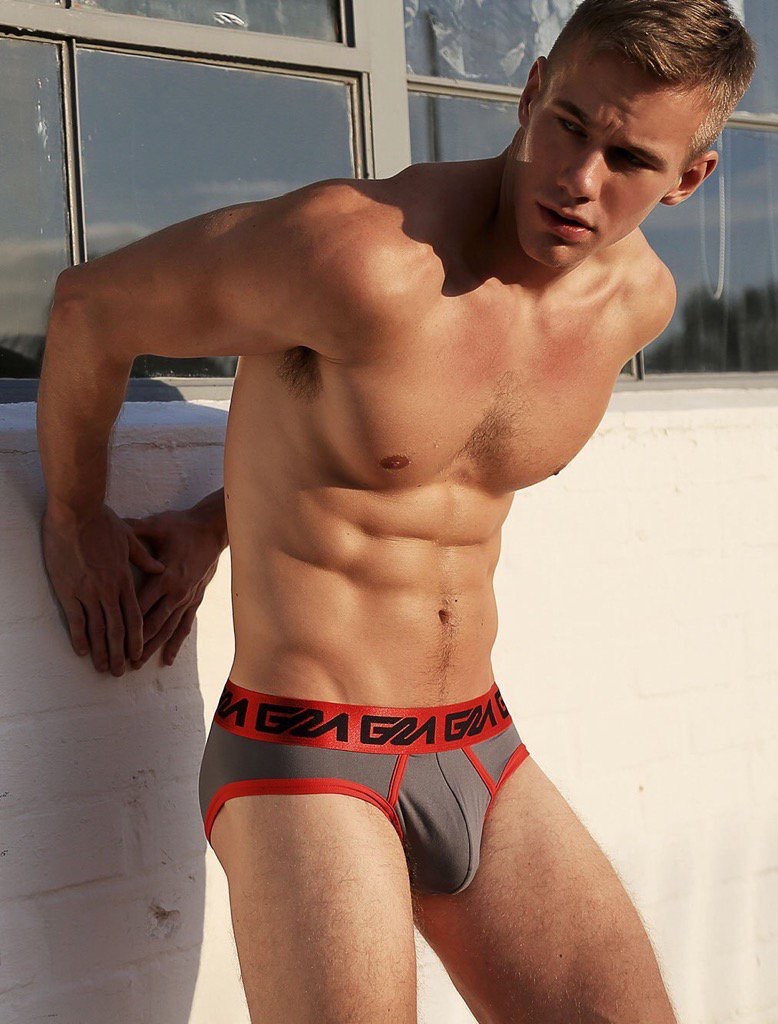 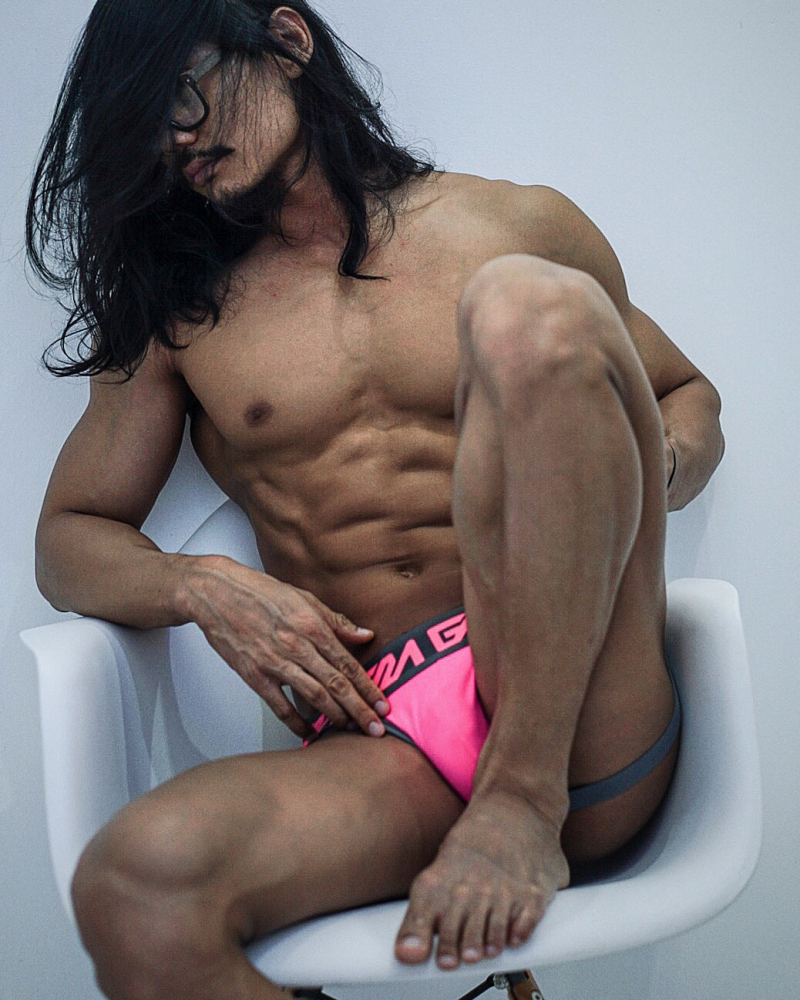 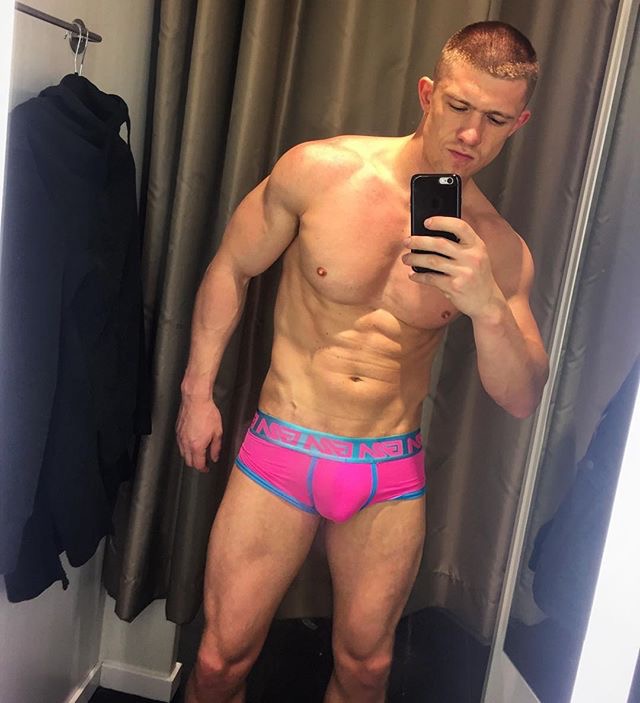 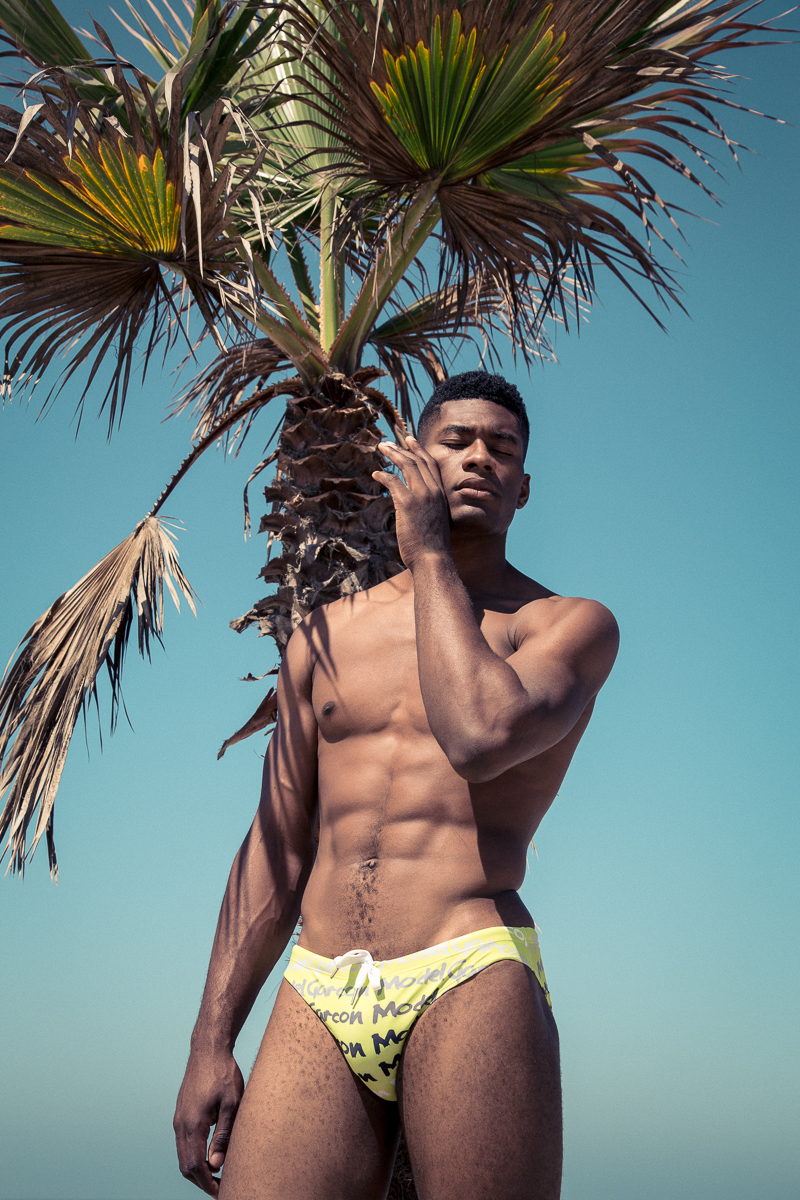 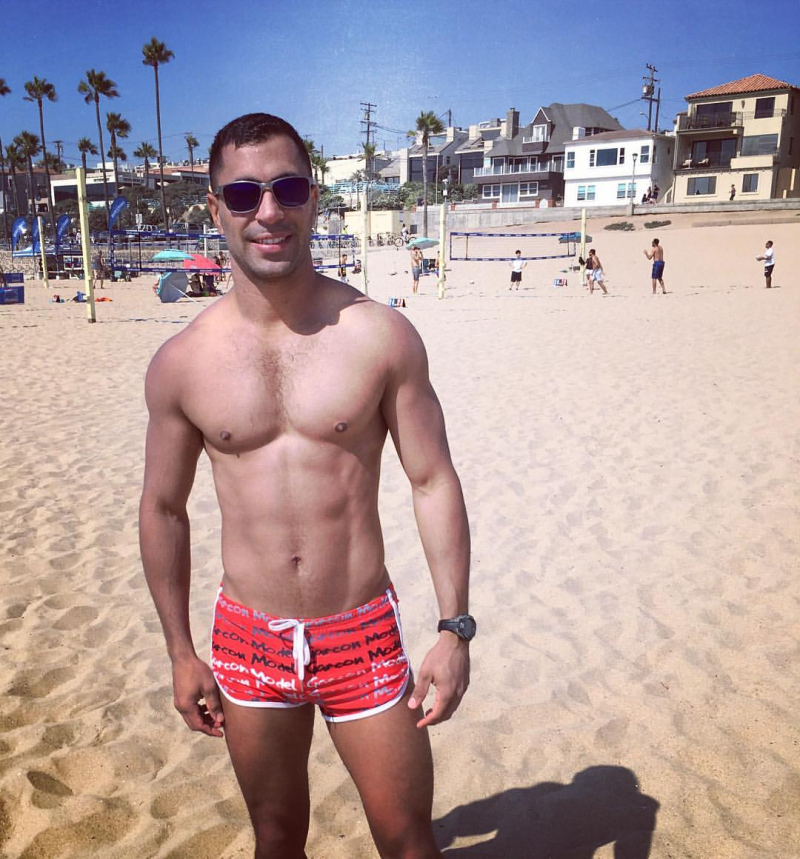 Check out the gallery above for some prime examples of who's wearing this sexy, sexy brand. 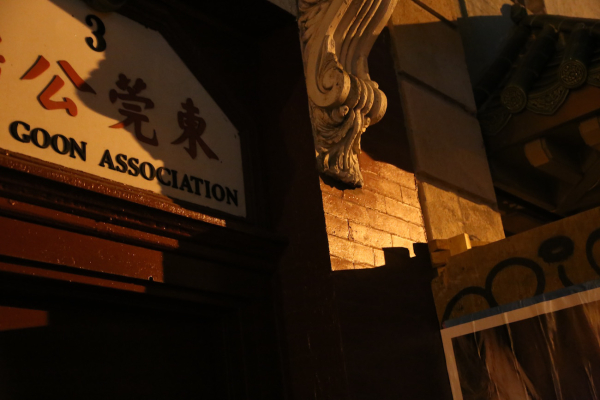 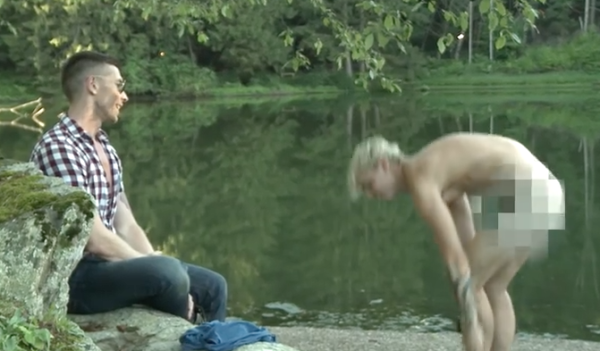 Tiffany New York Pollard wasn't lying when she talked about her love of her gay fans at a recent Ru event I attended—she's now hosting a reality TV series called The Ex that puts ex-boyfriends in new dating situations, and that will let the d*cks fall where they may.

The trailer is pretty funny, and this feels a lot more appropriately unserious than the dreadful-looking Finding Prince Charming.

New York is a natural—anyone who can summon legit tears over a silly scenario like this, and who can convincingly state that a bunch of randos she just met are her rocks was born to be a reality-TV persona—and she seems to be approaching this with the right mixture of humor, Mae West raunchiness and color contacts ... 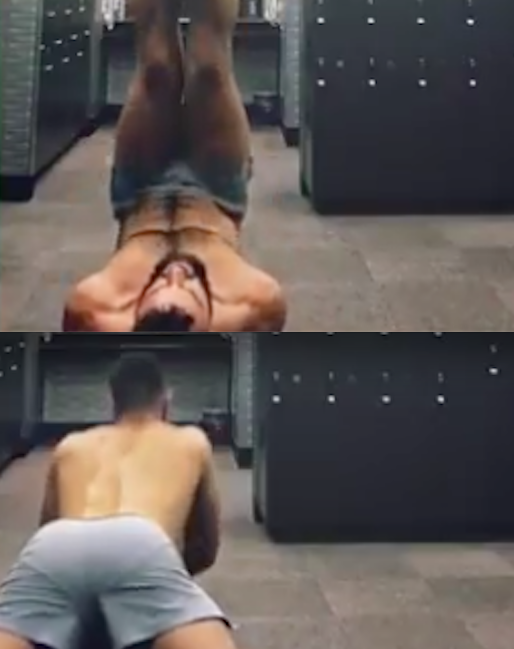 It's hard for me to forgive this guy, hot and wriggly as he is, for worshiping Britney Spears AND for praising my magazine's old rival J-14 (I was the EIC of Popstar!) in his Twitter bio, but ... I will overcome these facts. Keep reading to see him do a truncated routine to Britney's new song “Private Show” from her just-released Glory ... 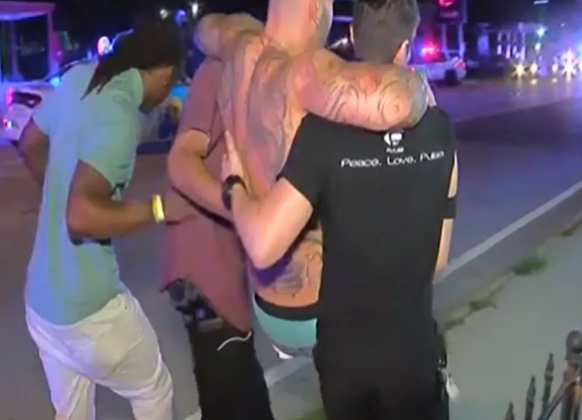 911 calls from the Pulse gay nightclub mass shooting are released ... and they're heartbreaking.

NY's highest court is revisiting its own definition of parenthood—and it benefits LGBT people. ABOVE: Parenting! 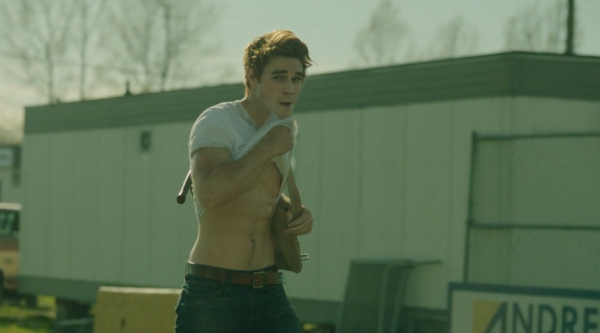 KJ Apa looks good, but is he Archie? (Video still via The CW, of course)

I've got his back:

Former Pres. Vincente Fox on @realDonaldTrump: "He is not welcome to Mexico." pic.twitter.com/htMqkt7Rqn 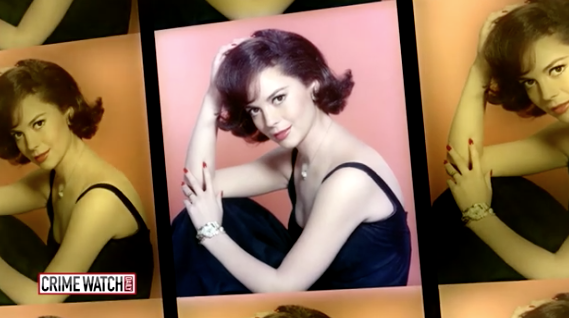 Lana Wood continues to accuse Robert Wagner of being involved in her sister Natalie Wood's 1981 drowning ...

Dolly Parton is talking to Pride Source about her LGBT bona fides, including the first time she ever heard about gay people: 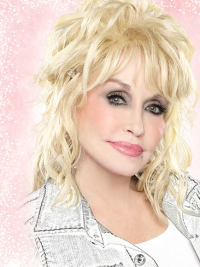 As I started to be a teenager there were a couple of guys downtown that everybody was sayin' were queer, ya know? I know they often said that about anybody who was odd or different - "they're just queer, just strange and odd" - but the way they would talk about these two guys they would say, "Well, they're sissies, they're girls." I was a teenager then. But in my early days we did not know (what gay was). It didn't take me long to know that people were different and that was always fine with me 'cause I was different too, and I embraced and accepted them and I knew them. I knew them well. But no, in my early days I did not know. But I know a lot of them now! I have a huge gay and lesbian following and I'm proud of 'em, I love 'em and I think everybody should be themselves and be allowed to be themselves whoever they are, whatever they are.

She told writer Chris Azzopardi that her gay circle these days is wide:

You know what, I have so many (gay) people in my companies. And later on, I did find out I have many gays and lesbians in my own family. We accept them, we embrace them. Oh, there are some in the mountains who still don't know quite what to make of it or how they should feel about it, but they're ours and they're who they are and we know they're wonderful and they're like us. We love the fact that they are who they are and we nurture that. We don't try to make them feel separate or different. We embrace it.

Dolly is currently on her Pure & Simple Tour.