Police responded to this clearly drugged murderer—calling him “a good kid”—within shooting him.

Sexy, furry musclebod. I think the right word is GRRR. 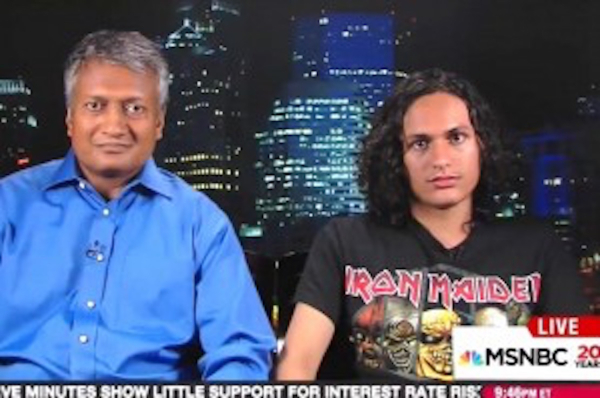 Jake Anantha says he's definitely not a Donald Trump supporter anymore (why was he ever?). (Image via MSNBC)

18-year-old Indian Trump fan booted from rally on suspicion of being a protester. For being brown. 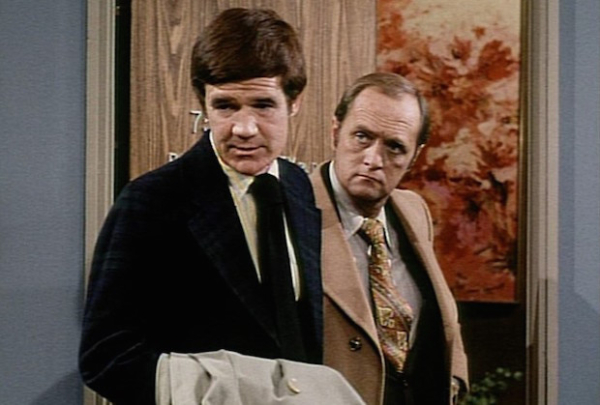 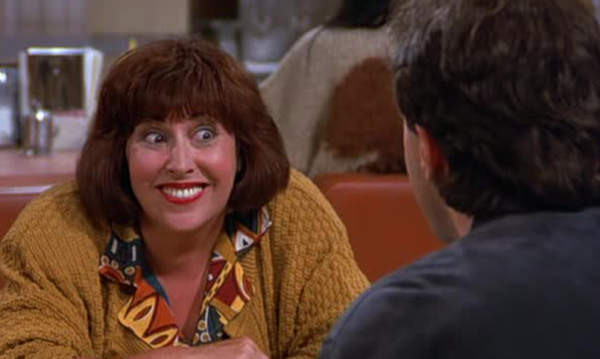 “What holds the work togethuh, as I have learned from bittuh experience, is sexual intercourse.” (Image via NBC)