Julian Assange Rubs His Hands Together, Laughs At America Comments (0) 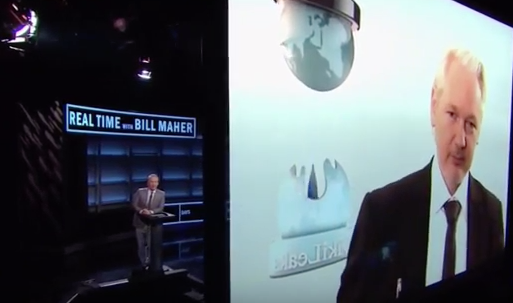 I would love Assange to be relieved of his self-declared title of disseminator of the world's secrets. It's chilling that our entire electoral process is at the mercy of hackers with their own agendas, hiding behind the cloak of purity and transparency.

Video after the jump, if you can stomach listening to Assange (SPOILER: he's not stroking a black cat) ...