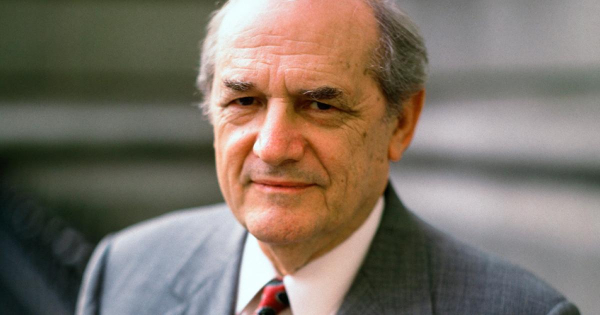 Steven Hill, famous for his performances on Law & Order from 1990 until his retirement from acting in 2000, has died at 94. 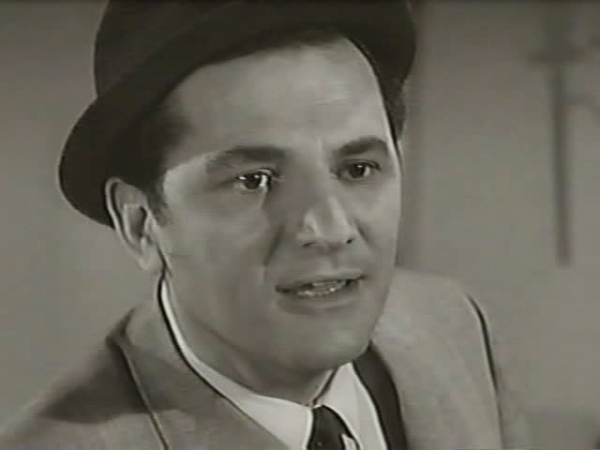 In “Who Needs an Enemy?” from The Alfred Hitchcock Hour in 1964 (Image via NBC)

Hill was also one of the stars of the terrific Alfred Hitchcock Presents episode “Enough Rope for Two” (1957) and many other early TV dramas, during which time he worked with the likes of Marlon Brando.

He made his film debut in 1950's A Lady without a Passport opposite Hedy Lamarr.