Lady Gaga and Bradley Cooper star in 'A Star Is Born'. Is the price of stardom a broken heart? (Fan poster by us) - pic.twitter.com/dYf0246fYD

Which idea is worse: Lady Gaga and Bradley Cooper's A Star Is Born or a new Clue? Or love both? 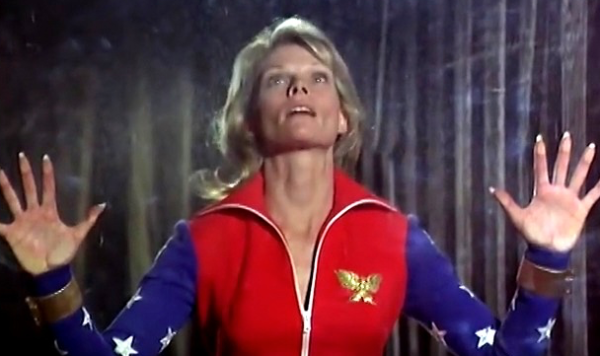 Yikes! U.S. swimmers detained in Brazil over suspicions the Ryan Lochte robbery story was a lie.

Classless Brazilian fans boo pole vaulter to tears—and he had already lost to their guy!

Pole-vaulter Renaud Lavillenie consoled by Thiago Braz and Sergei Bubka after he was booed at medal ceremony pic.twitter.com/BrMoF3KGA0