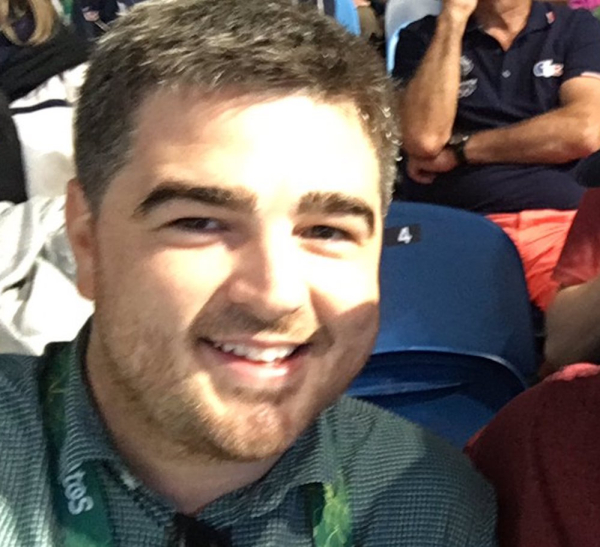 The IOC has branded that Daily Beast Grindr story “simply unacceptable.” Writer Nico Hines is out of Rio.

Hillary is up by 5 points in new Florida poll.

The RNC could cut Trump off financially, all but conceding he can not win.

Trump's campaign opens office directly across from Pulse, a site he has never visited.

Olympic star Ryan Loche CONFIRMS he was held up at gunpont in Rio, told gun-toting robber, "Whatever." https://t.co/ReKWMMQfJX