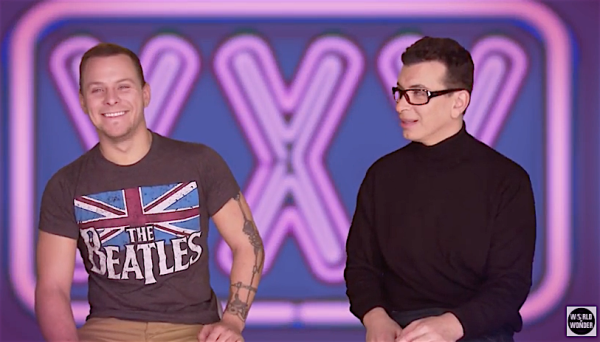 “Conditioned payment” of ancient $400 million to Iran was not a hostage buy-off, but Trump howls that it was.

Trump regrets some of his past douchey words. Won't say which. Won't say he won't say crazy stuff again.

Keep reading for that sexy story ...