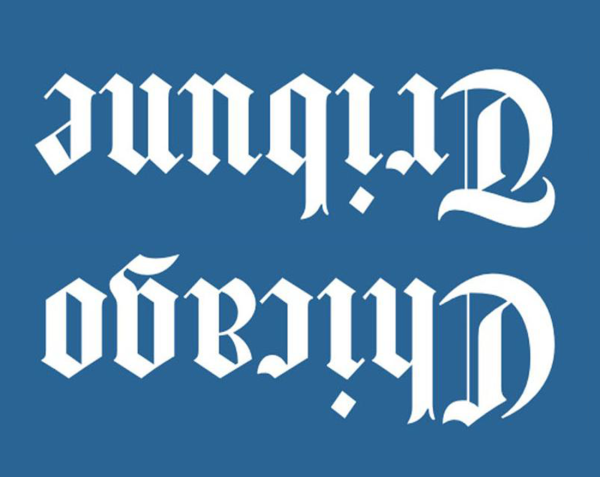 Having an Aleppo moment of its own, the editorial board of the Chicago Tribune is following the lead of the Detroit News in endorsing neither Clinton nor Trump, but Gary Johnson, the pothead flake who can't name a world leader, sticks his tongue out a lot and has no idea what's happening in Syria.

I get that this is a good thing for Clinton in that the paper would typically endorse a Republican, but for fuck's sake, Gary Johnson is incompetent. This just makes them look stupid.