Can Anyone Say Anything To Make Voters Who Hate Hillary See The Light? Comments (0)

The Arizona Republic is endorsing Hillary Clinton for president, its first time ever backing a Democrat https://t.co/SQXfxBvg7J pic.twitter.com/PIOCQ4mS5t

Ronald Reagan: I'm coming back alive, and will ask Hillary Clinton for her hand in marriage.

Monica Lewinsky: It was my pleasure to be attacked by Hillary; let's face it, I deserved it.

Juantia Broaddrick: I was totally kidding.

The Arizona Republic: “[Hillary Clinton] can move us beyond rancor and incivility.”

Two of the above quotes are actually true—the one from right-wing voters, and the one from The Arizona Republic, a steadfastly conservative newspaper that has just endorsed a Democrat for prez for the first time in its 126 years. The paper's editorial board was unequivocal in its decision:

The 2016 Republican candidate is not conservative and he is not qualified. 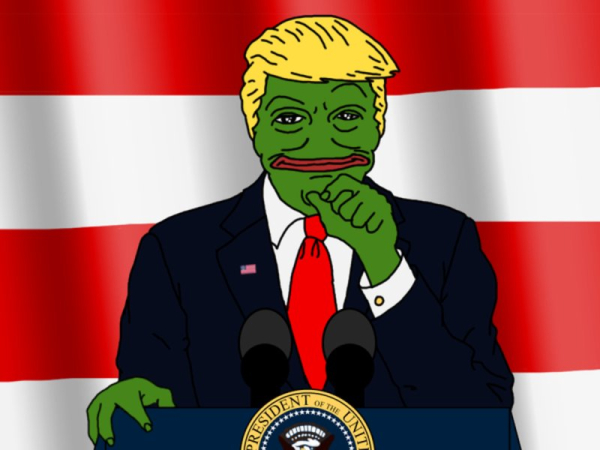 Along with Trump being a nonstarter for the paper, they find much to praise about Hillary, who you can bet has been the target of numerous slams in the same publication over time:

Clinton knows how to compromise and to lead with intelligence, decorum and perspective. She has a record of public service as First Lady, senator and secretary of state.

She has withstood decades of scrutiny so intense it would wither most politicians. The vehemence of some of the anti-Clinton attacks strains credulity.

Trump hasn’t even let the American people scrutinize his tax returs, which could help the nation judge his claims of business acumen.

The paper fairly points out two stupid decisions Hillary has made, but keeps that criticism balanced:

Clinton’s use of a private email server while secretary of State was a mistake, as she has acknowledged. Donations to the Clinton Foundation while she was secretary of State raise concerns that donors were hoping to buy access. Though there is no evidence of wrongdoing, she should have put up a firewall.

Yet despite her flaws, Clinton is the superior choice.

Winning Arizona would be a wonderful plus for Hillary; she's running pretty close there. Probably it will go Republican, as always, but one can hopey that that changeys.

In 126 years of existence, the Arizona Republic has always endorsed a Republican for president. Not this year. https://t.co/GJ4TKRTMt7 pic.twitter.com/lalsyNNPJ4