Last night, Trump chose to talk about his deep admiration and support for Putin.

Maybe he did it with a smile. pic.twitter.com/IjcqT5Z4KZ

Trump lies—blatantly—with impunity. The MSM unconsciously wants him to win. Obama: Stop grading him on the curve.

Lady Gaga hits #1 ... with a song that has not even been released. Seems fair.

A new Dead or Alive career-retrospective set has 19 (!) discs. 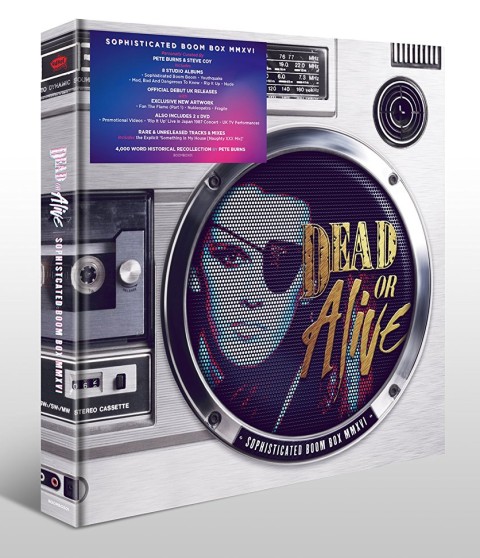