I've never wanted to beat some old ass so hard as I do after reading about this LGBT person's experience.

The Great State of Arizona, where I just had a massive rally (amazing people), has a very weak and ineffective Senator, Jeff Flake. Sad!

Now Bernie is casting aspersions on the Clinton Foundation. Come the F on, man. Here's why this sucks.

Does EVERY major diva's family hate them? This one's does! 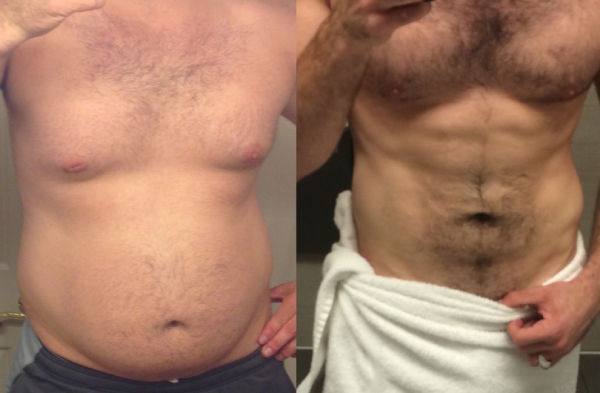