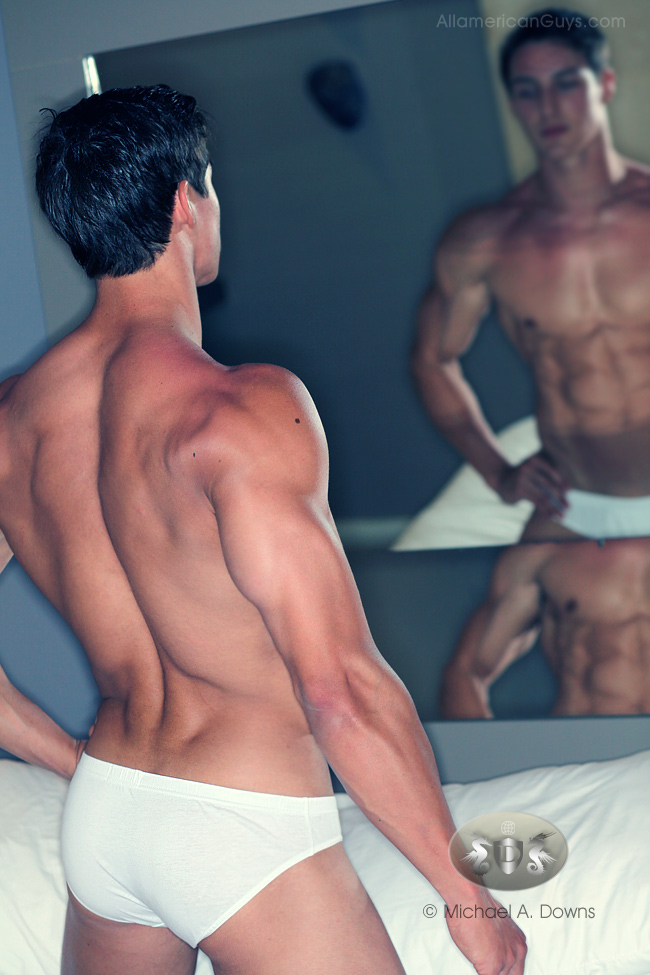 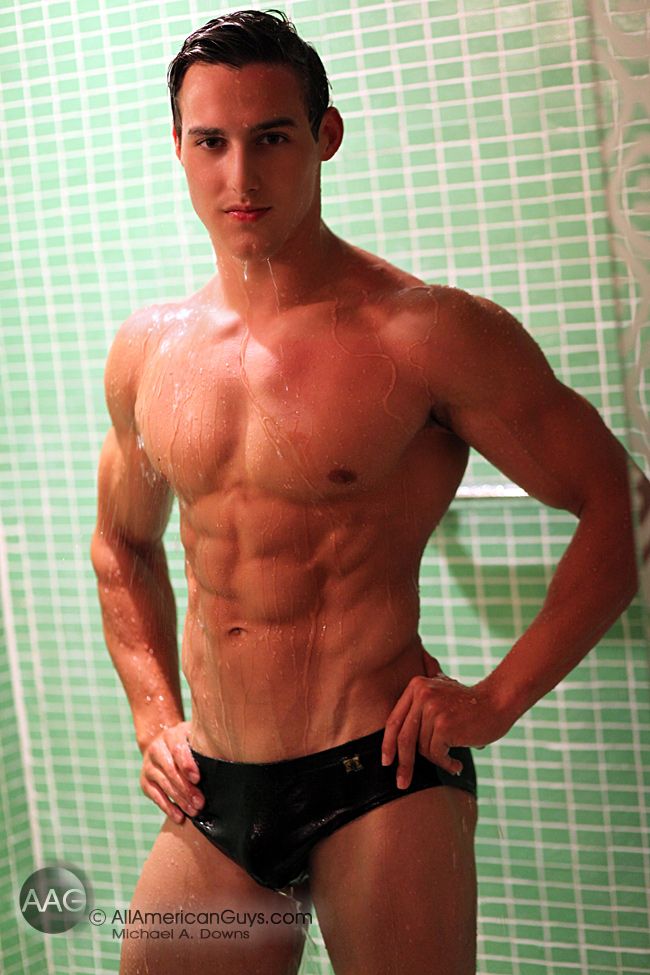 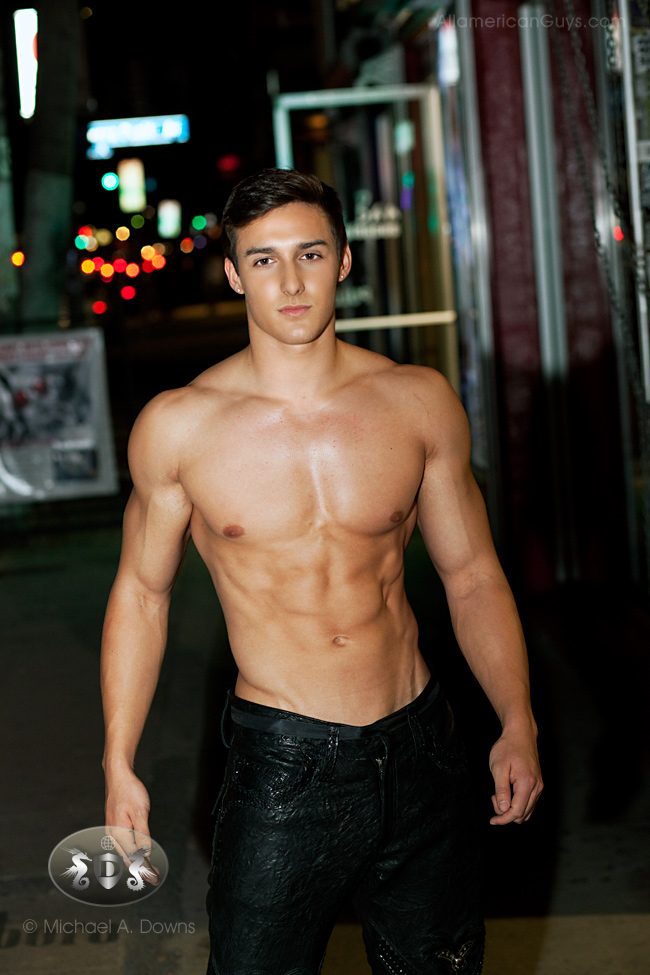 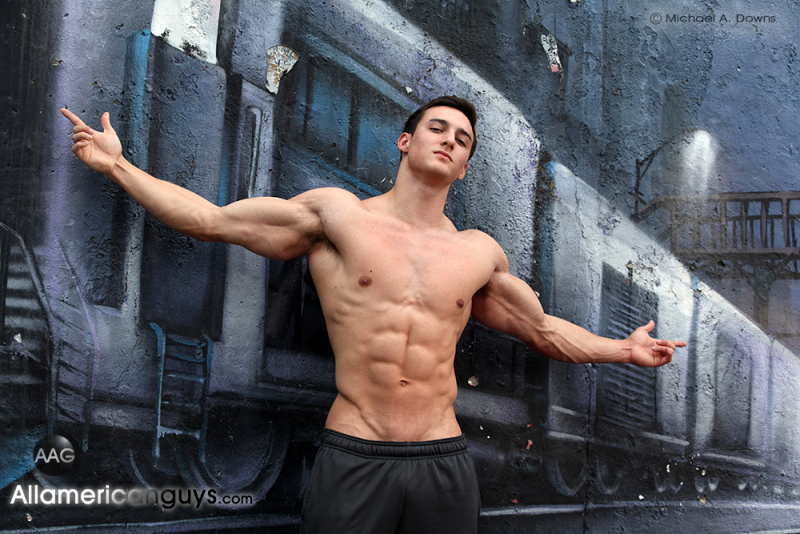 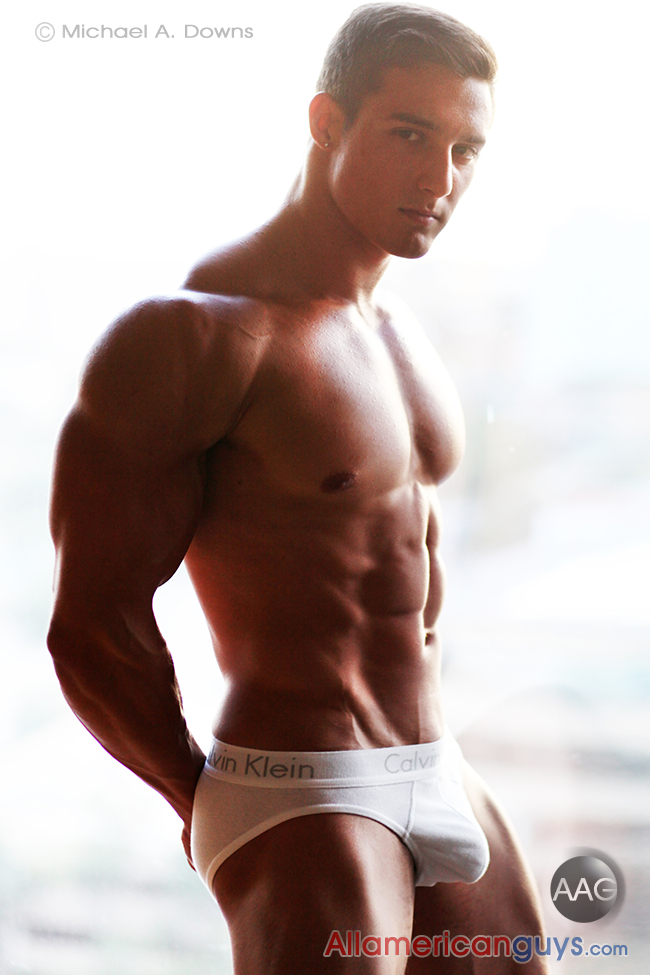 Via All American Guys: Check out Insta-famous Justin Deroy, a fitness model with a following (who wouldn't follow that?!) who makes his living hyping fitness products. (All images via All American Guys) 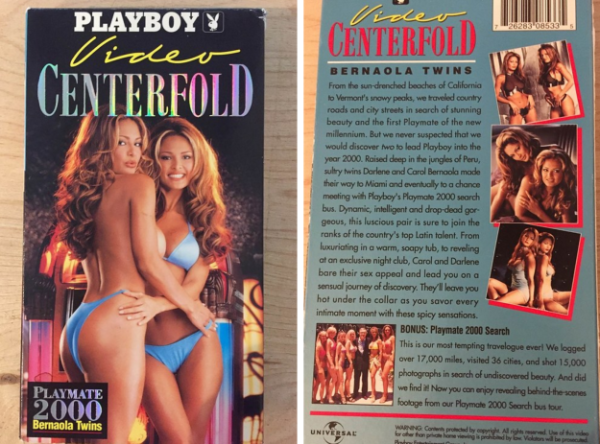 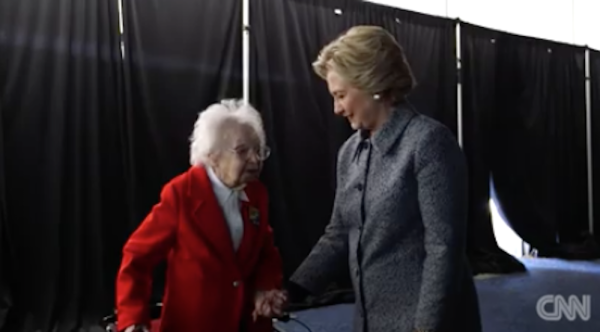 Loved watching Hillary meet 103-year-old supporter Ruline Steininger, whose video about her support for Hillary has made such an impression.

Steininger is a resident of Iowa, so her support is gonna be needed.

Can you imagine anything this sweet coming from any Trump supporter? Wake up, America, he's the villain of this picture ...

Zayn Malik aka ZAYN has shaved ... and I think it was a good move!

Mika On QUITE ROTUND Trump's Weight Dictates: IT'S SO SICK Comments (0) 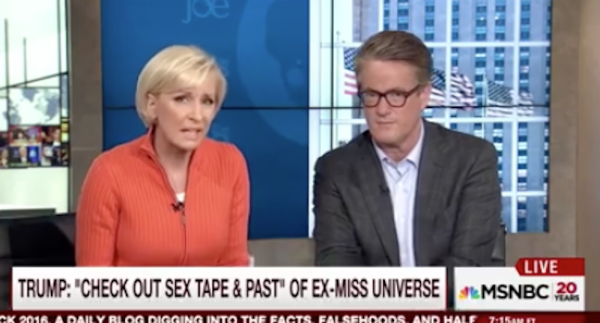 Look, I have little use for Mika, who is like the Colmes to Scarborough's Hannity—a meek liberal—but she's pretty good on the topic of Donald Trump's grotesque and disturbing OBSESSION with women's looks and their weight.

Keep reading for her withering rant ... 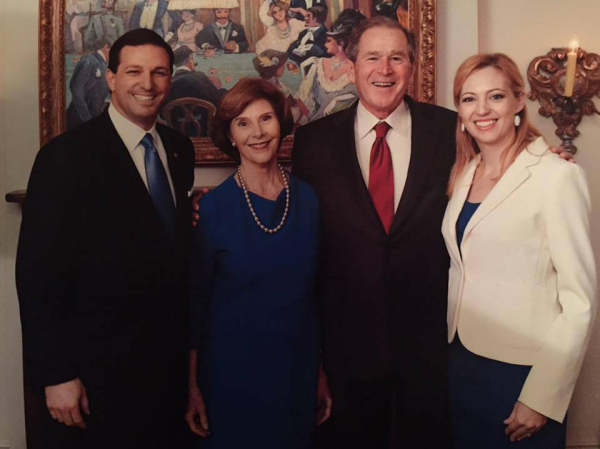 Why can't you do both—be sexual and also be capable of seeing the big picture, politically, when it comes to who our friends and enemies are?

This comes up after reading the comments on Queerty's post about Mike Yenni, a Republican, married Louisiana Parish President who has been accused of sexting with a 17-year-old boy, meeting him in a mall bathroom stall to give him sexy underwear and make out, and suggesting to him that they have a three-way with a 19-year-old.

Instead of laughing or being angry at the man's hypocrisy, most of the comments are either distracted by how HOT this DADDY is (I know Tom of Finland sexualized Nazis, but sheesh), or by how this is all none of our business (because 17 is the age of consent there). 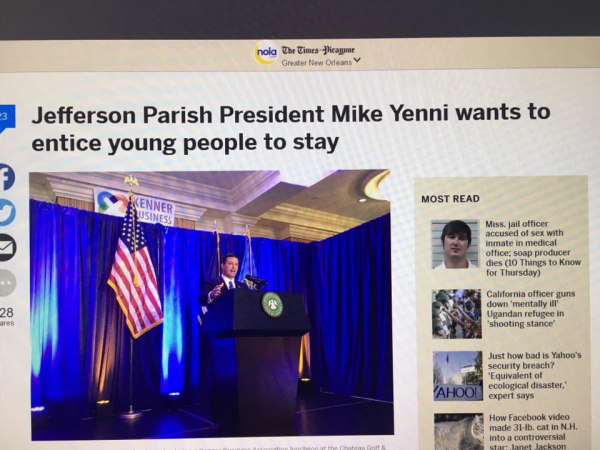 Hey, I like younger men, too, but ... (Screen grab by David Breeden)

Excuse me, but it is our business. The guy is an elected official who has pledged allegiance to the Republican Party. Read their platform on gay issues, please. Family values as a phrase has been used as a cudgel against LGBTQ people for decades, and this guy, hiding in the closet, is banging teenage boys while he's giving the appearance of being Mr. Straight-and-Narrow, and while his Party is pursuing aggressively anti-LGBTQ laws and measures.

Some have said he hasn't voted on anti-LGBTQ measures. So? He's a Republican—that was his blanket vote against us.

Also, removing the politics from it, how can these people not accept that a public figure's personal sexual conduct is, in fact, of interest? Are we not in the midst of hearing all about Bill Clinton's many infidelities all over again, and Trump's? There is a salacious desire to know, and when the conduct is occurring from someone claiming to be against that sort of thing, it's all the more newsworthy.

Jesus Christ, it's now to the point where gay people are so turned on by sexual situations they can't be disgusted by the hypocrisy of a guy like Mike Yenni? We're actually arguing for his privacy while his Party argues against the right of a trans person to take a piss?! 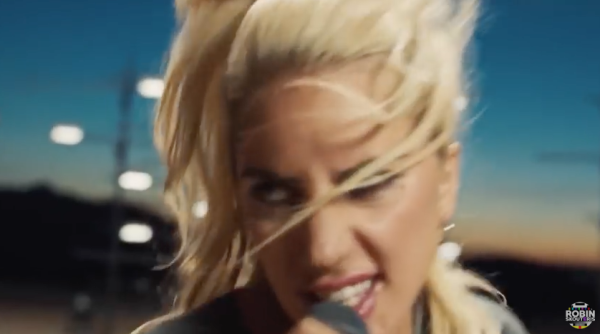 Here is that Gaga/Madonna/Freemasons mashup you've been waiting for ...