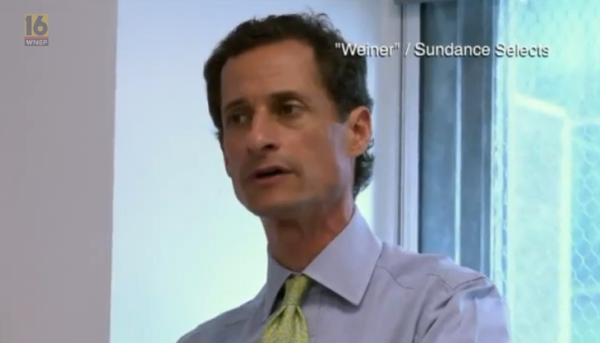 Anthony Weiner's cellphone records have been subpoenaed on suspicion he sexted with an underage girl.

Hairy dude packed into his trunks.

Omarosa Manigault explicitly states that Trump wants to be president to exact revenge on his adversaries: