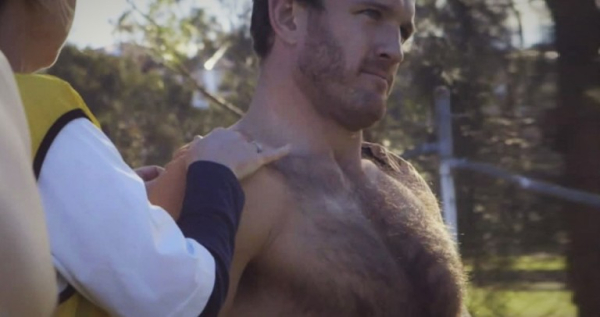 What happened when Scruff went to Rio. (Hint: Some reluctant models pooped out.)

There is, of course, a gay adult parody of Pokémon Go. You can guess the title.