6-PACK — Lutz Me Entertain You + Pietrophile + Melania's Not A Whore! (She's a Slut. Just Kidding.) + Fake FINDING PRINCE CHARMING Star Does Damage Control + Mexican Who Hates Mexicans + Here's WHERE THE BEARS ARE! Comments (0) 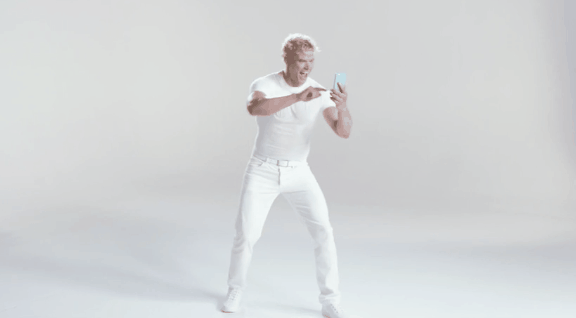 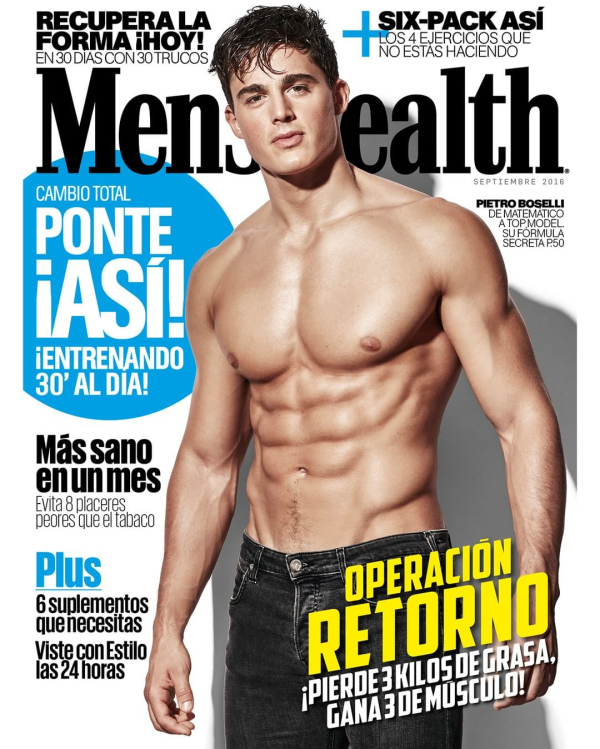 In bed with Pietro Boselli—gulp.

Melania Trump sues over escort rumors for $150M—which translates into one million BJs. 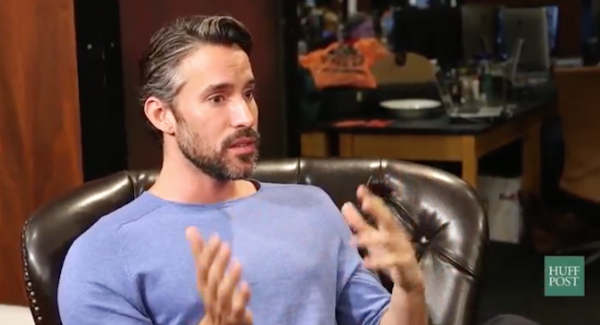 Robert Sepulveda & Lance Bass tried some damage control. He sounds ashamed of his past. HP gave him a pass.

This is one anti-Mexican Mexican — words fail me.

If you're wondering Where the Bears Are ... try here. 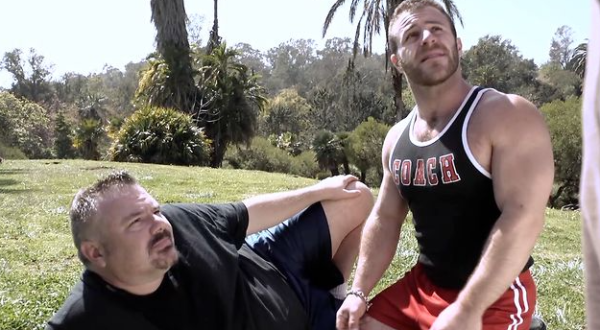 (Video still via Where the Bears Are)