Trump's team is allegedly panicking over his disastrous debate perf. Will it move the needle?

Another actual poll (unlike Trump's freeped ones) shows Hillary won the debate 49% to 26%.

‘National Security for Dummies’ is no way to learn the presidency, John Warner says as he endorses Clinton https://t.co/GMqO5DO2he 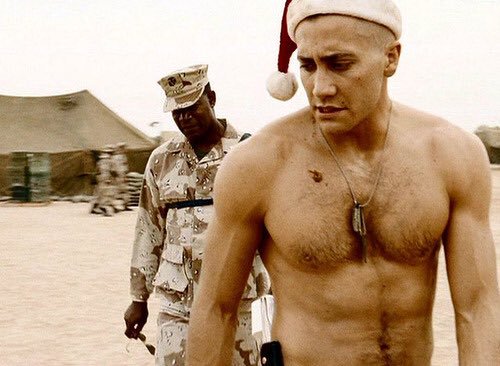 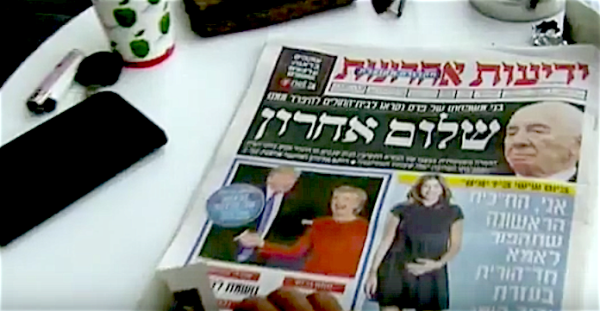