Sign Your Name: How To Help A Cause & Walk Away With Henry Cavill's Autograph Comments (0) 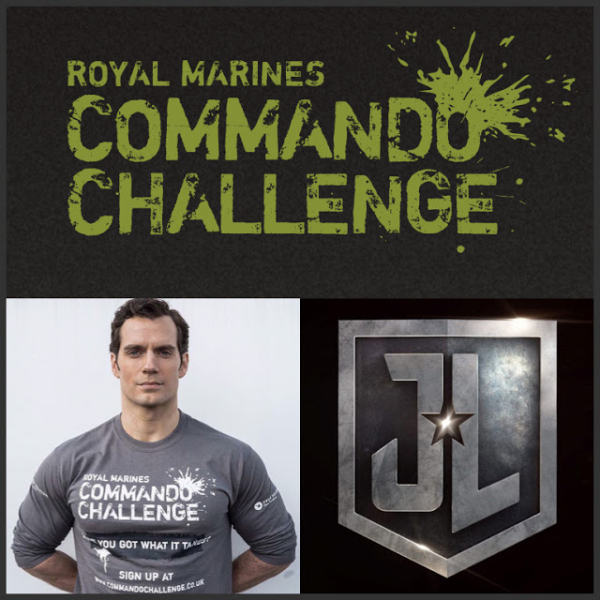 The Commando Challenge 2016’s top fundraisers will receive one of 12 Commando Challenge t-shirts signed by The Royal Marines Charity Ambassador and Commando Challenge participant Henry Cavill. Not only that but these t-shirts are a WORLD-WIDE UNIQUE design. To make them that little bit more special and exclusive, Henry has organised to have them embossed with the Logo of the up and coming movie Justice League.

Details are here. If you want to know what cause you're supporting, you'll find that out here.