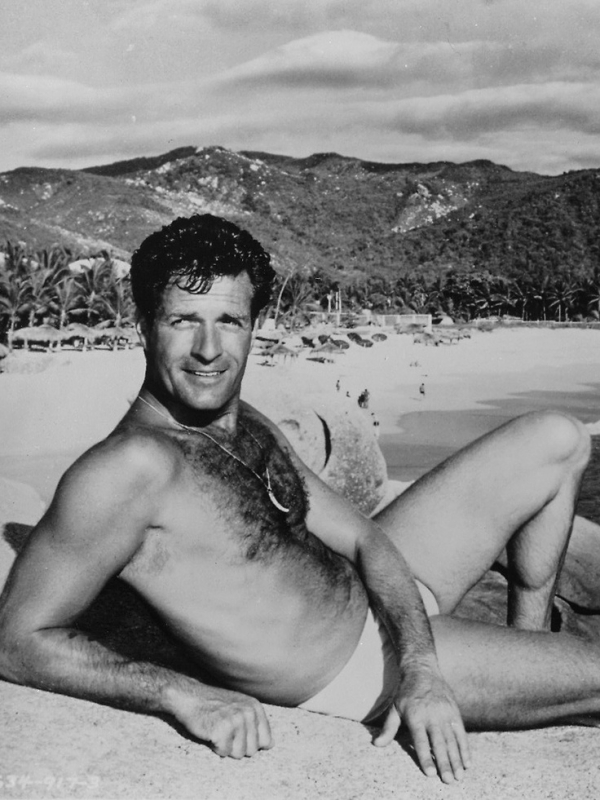 Along with his most famous role, O'Brian was known for his philantrophy, notably via HOBY—the Hugh O'Brian Youth leadership organization. 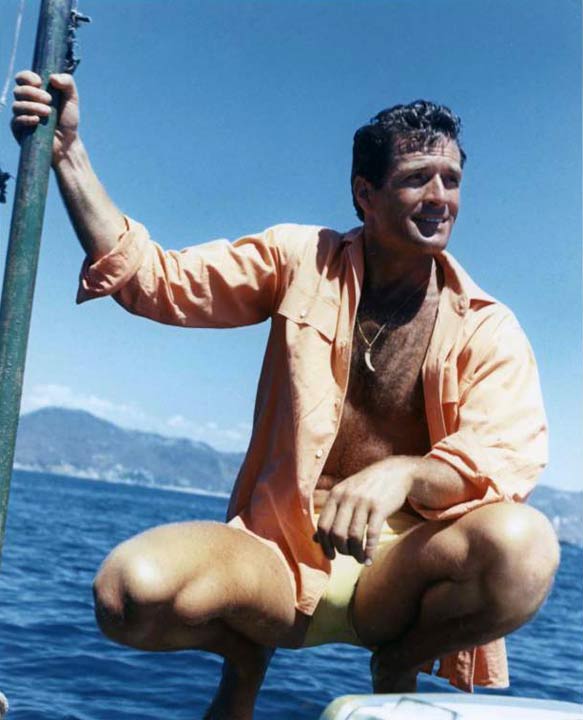 Hugh are so beautiful ...

He died at home of natural causes, and is survived by his wife.

I remember vying for a Hugh O'Brian Award in elementary school, but I think Alex Gildzen's memory of barging in on a nearly-nude O'Brian is a better recollection. I was lucky enough to meet Mr. O'Brian in 2014, but I didn't let him know he did pretty well on my exhaustive list of the hottest men ever to appear on TV! 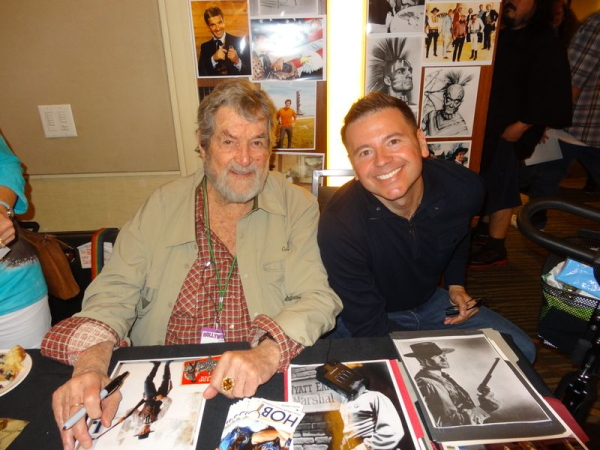