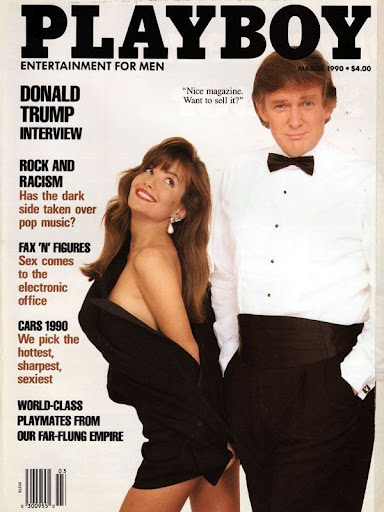 Look who has also appeared on Playboy. I think Alicia Machado's cover was so hot I drifted on the Kinsey Scale.

Examples of how The New York Times has enabled Donald Trump—time and again—by looking away.

More on Clinton's National Service Reserve, another great, progressive idea from her campaign.

Gay boxer Orlando Cruz is just two fights away from being a world champ! From 2014 (Image by Matthew Rettenmund)

Totally adorable Who's the Boss reunion. (Gallery.) I created a mini-reunion with two of them myself!