A special birthday message to @JoyVBehar from @BernieSanders: "Things get better as you get older!" https://t.co/9PJiInKA6D

Trump's advisor says they would drop 10% of all federal regulations. Trump later says 70%.

Lobbyist advocated for Russia while working for Trump on his foreign policy.

Like a battered wife, Rosie O'Donnell writes of how beautiful the enabling Ivanka Trump is.

Best thing ever: A Muppets parody of 50 Shades of Grey. 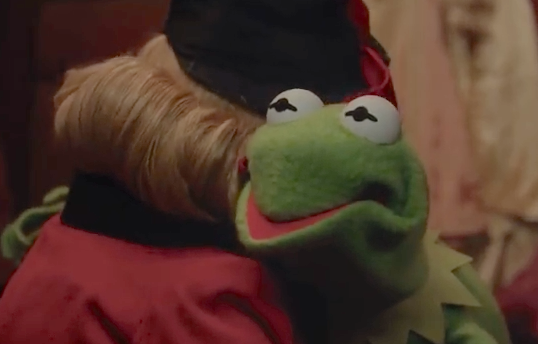