That Was And Will Again Be So Raven! Comments (0)

How fun! Raven-Symoné (who suddenly looks like she did back in her Disney Channel days) just announced she's leaving The View to do a That's So Raven sequel. 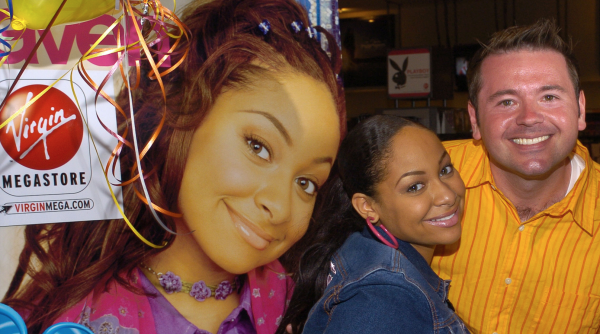 This is probably 10 years ago (Image via Matthew Rettenmund)

I worked with Raven many times during my Popstar! days. I remember doing a phoner and asking her about boys and she said, “Wellllllllll ...” Plus she was supposed to be Lindsay Lohan's roommate, it didn't work out and she was way more pissed than just a roommate would've been. So yeah, I loved that kooky girl. Definitely among Disney's most talented, and Gary Marsh over there certainly knew talent. 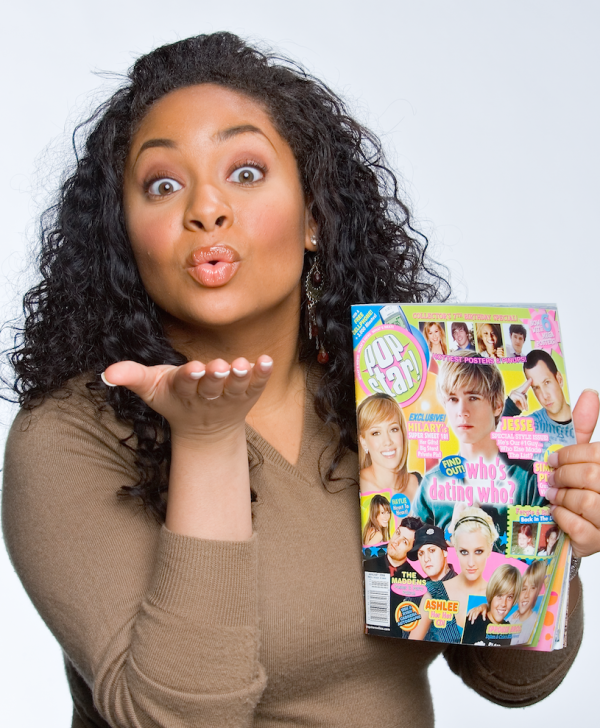 I don't recall the photog who shot this promo, but it's definitely so, so Raven ...

Moreover, her show was highly watchable—even for adults. I think she belongs in that space, producing and acting rather than spouting her opinions every morning. I'll watch her sequel!