The last pre-election jobs report is here, and it's solid. 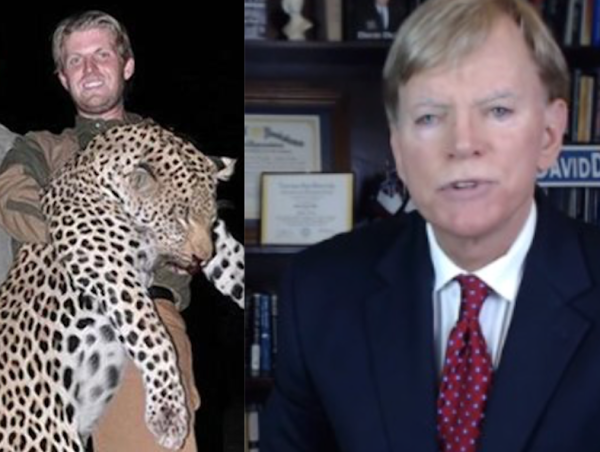 And here it is, as promised: Ryan Reynolds macks on Conan O'Brien in a The Notebook parody: