6-PACK — You Knew Kanye Was Nuts When He Praised Trump + GQ Always Gets Its Man Of The Decade + Cristiano Ronaldo's Rich Response To Slur + I Hate Gwyneth Paltrow Forever + Is Trump's Safety Worth $1M Daily? Comments (0)

Snoop Dogg speaking for a lot of confused fans about Kanye West. pic.twitter.com/WUtpEU4iSu

Kanye West cancels tour, goes to hospital for observation. Snoop (above) speaks for us all. 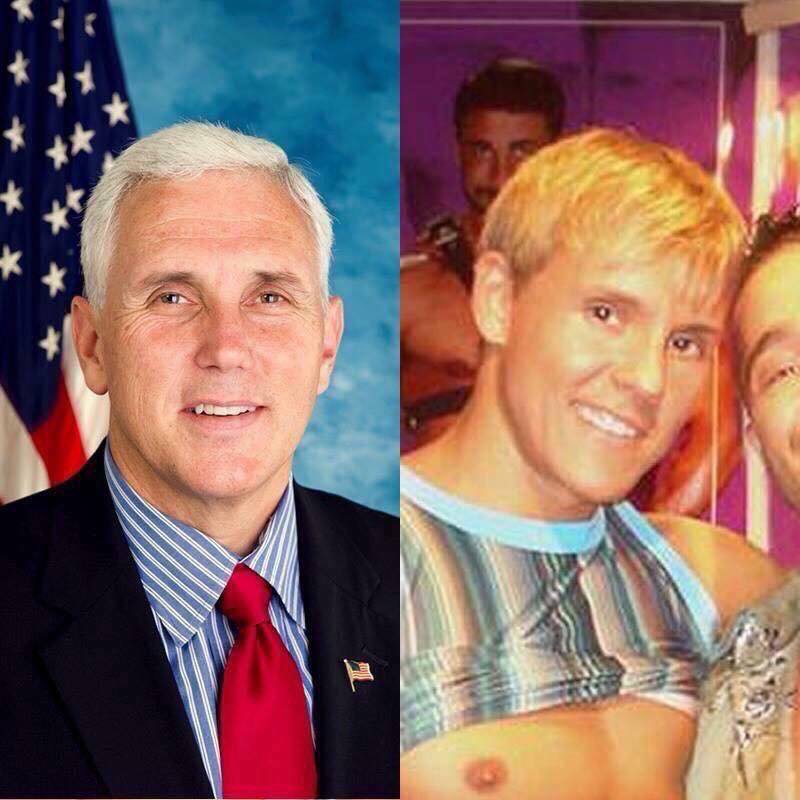 Guess who GQ chose as its Man of the Decade? (Hint: Not Clooney.)

Cristiano Ronaldo's response to being called a “faggot” is priceless.

Another reason to despise that out-of-touch bitch Gwyneth Paltrow.

Protecting Trump in NYC is costing the city a million bucks a day. Why are we helping a Nazi sympathizer?